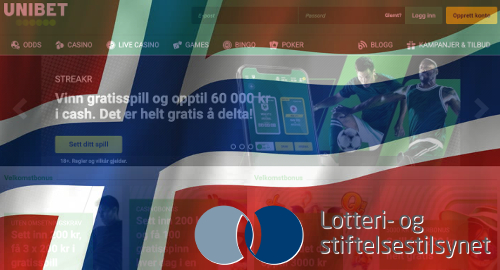 Norway’s gambling regulator is claiming victory in its war against online gambling operator Kindred Group’s right to operate in the country.

Trannel appealed this order to Norway’s Ministry of Culture and Lottery Committee but on Thursday, the regulator announced that both the Ministry and Committee had rebuffed this appeal and “fully” upheld the regulator’s GTFO order.

Norway previously imposed payment-blocking orders to make it more difficult for internationally licensed operators to conduct business with Norwegian punters. Operators appealed but Norwegian courts have upheld these orders, which the regulator has since ramped up.

The working group plans to present its findings at its 2021 national meeting, and Spillavhengighet Norge adviser Magnus Pedersen said that “if there are models out there that provide better protection than today, then we need to look into that.”

Meanwhile, Lotteritilsynet recently issued a warning to sports bodies that entering into sponsorship arrangements with gambling operators other than Norsk Tipping and its racing counterpart Norsk Rikstoto was illegal and that they should “assess the consequences” of striking such deals.

The regulator extended this warning to the Norges E-sportforbund (Norwegian E-sports Federation), which last week announced a sponsorship tie-up with online gambling operator ComeOn Group. That deal was almost immediately scratched after Norway’s traditional sports bodies reportedly threatened to expel the eSports group from its ranks if the deal went ahead.