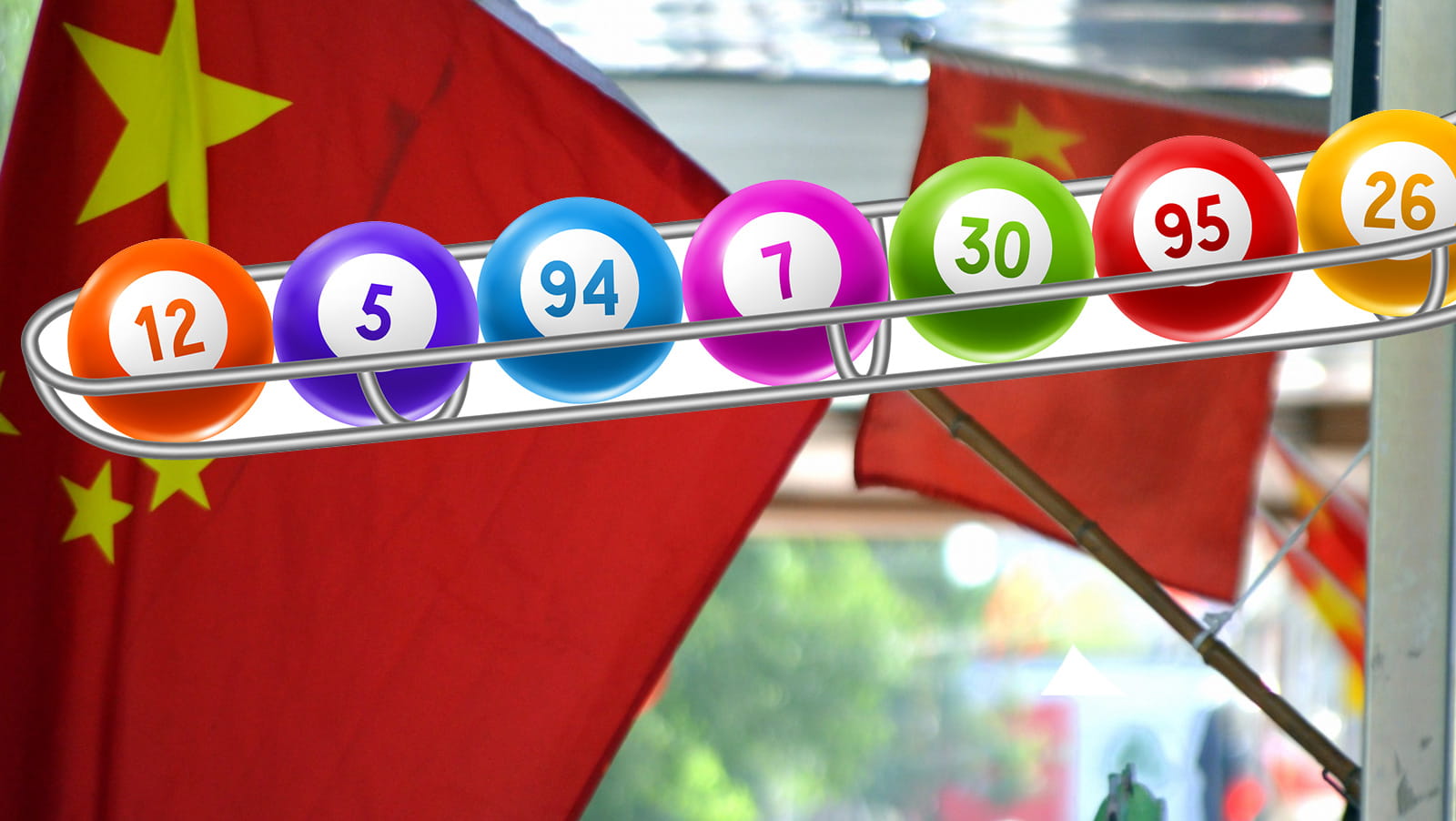 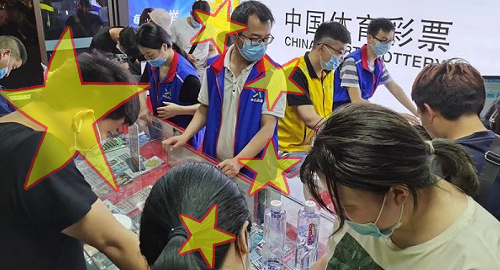 Figures released Saturday by China’s Ministry of Finance show lottery sales of RMB10.5b (US$1.5b) in the month of March, a 70% decline from the same month last year but up dramatically from just RMB1m in February as retailers slowly resumed operations after their lengthy COVID-19 pandemic shutdown.

Beijing’s lottery operators reopened this week after a 105-day long closure, making it the last region in China to relaunch operations. Early reports indicated that sales have been slow, but retailers are hopeful that the resumption of Germany’s Bundesliga season later this month will help draw sports lottery customers back to the shops.

PAYMENT PROCESSOR’S KNUCKLES RAPPED
Meanwhile, China’s war against unauthorized online gambling shows no signs of letting up. On April 29, the People’s Bank of China (PBOC) announced that it had imposed a RMB65.9m (US$9.3m) penalty on Allscore Payment Service Co Ltd, a Beijing-based processor that is 80% owned by Germany’s Wirecard AG.

Caixin reported that Allscore was punished for facilitating transactions between Chinese citizens and online gambling sites based outside China. In addition to the financial penalty, the PBOC also confiscated around RMB50m in revenue Allscore derived from these transactions.

Allscore CEO Lin Yao and risk manager Zhang Yue were personally fined RMB450k and RMB200k, respectively, for their roles in the shenanigans. Both men also received formal warnings, and Lin appears to be truly on thin ice, based on his links to previous gambling-related payment crackdowns.

China’s Ministry of Public Security has been ratcheting up its anti-online gambling rhetoric of late, with a particular focus on money movement via mainstream online processors or underground banking.