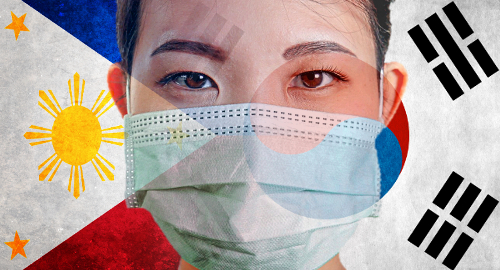 Asian casino operators’ struggles to deal with the spread of the coronavirus are only just beginning, as more countries look to ban gamblers from mainland China.

On Sunday, Philippine authorities announced that residents of mainland China, Hong Kong and Macau would be barred from entering the country with immediate effect. The ban also applies to anyone who transited through any of the three regions within the previous 14 days.

With no timeline for lifting the Chinese entry ban, Philippine casinos – which rely on a steady influx of Chinese gamblers – are bracing for an epic slowdown. Macau casinos are reportedly handling only about one-fifth of their usual guest traffic and that number is expected to shrink further after local authorities announced a requirement that all gamblers and croupiers wear masks.

Macau also learned Monday that Hong Kong’s chief executive has ordered the suspension of ferry services to and from Macau starting Tuesday, part of an effort to isolate Hong Kong from further exposure to other parts of China. The Hong Kong-Zhuhai-Macau Bridge is now the only way to transit between Macau and Hong Kong.

Philippine casinos can at least rely on local residents to pick up some of the slack (assuming they’re all not cowering inside their homes for fear of congregating in public groups). Consider the fate of South Korea’s casinos, all but one of which are forbidden from allowing local residents to set foot on a gaming floor.

Paradise issued a statement saying many of its Chinese customers were “individual VIP tourists” and tour groups represented a relatively small slice of its overall business, making the move “part of a precaution.” But as of Tuesday, South Korea’s government will ban entry from foreigners who’ve recently visited China’s Hubei province, meaning a complete ban on Chinese citizens entering South Korea may yet appear if the virus continues to spread unchecked.

Meanwhile, Landing International’s Jeju Shinhwa World casino has announced the postponement of the Triton Poker Super High Roller Series, which was set to kick off on February 10 as the first event on Triton’s 2020 calendar. There is at present no information on when the event might be rescheduled.