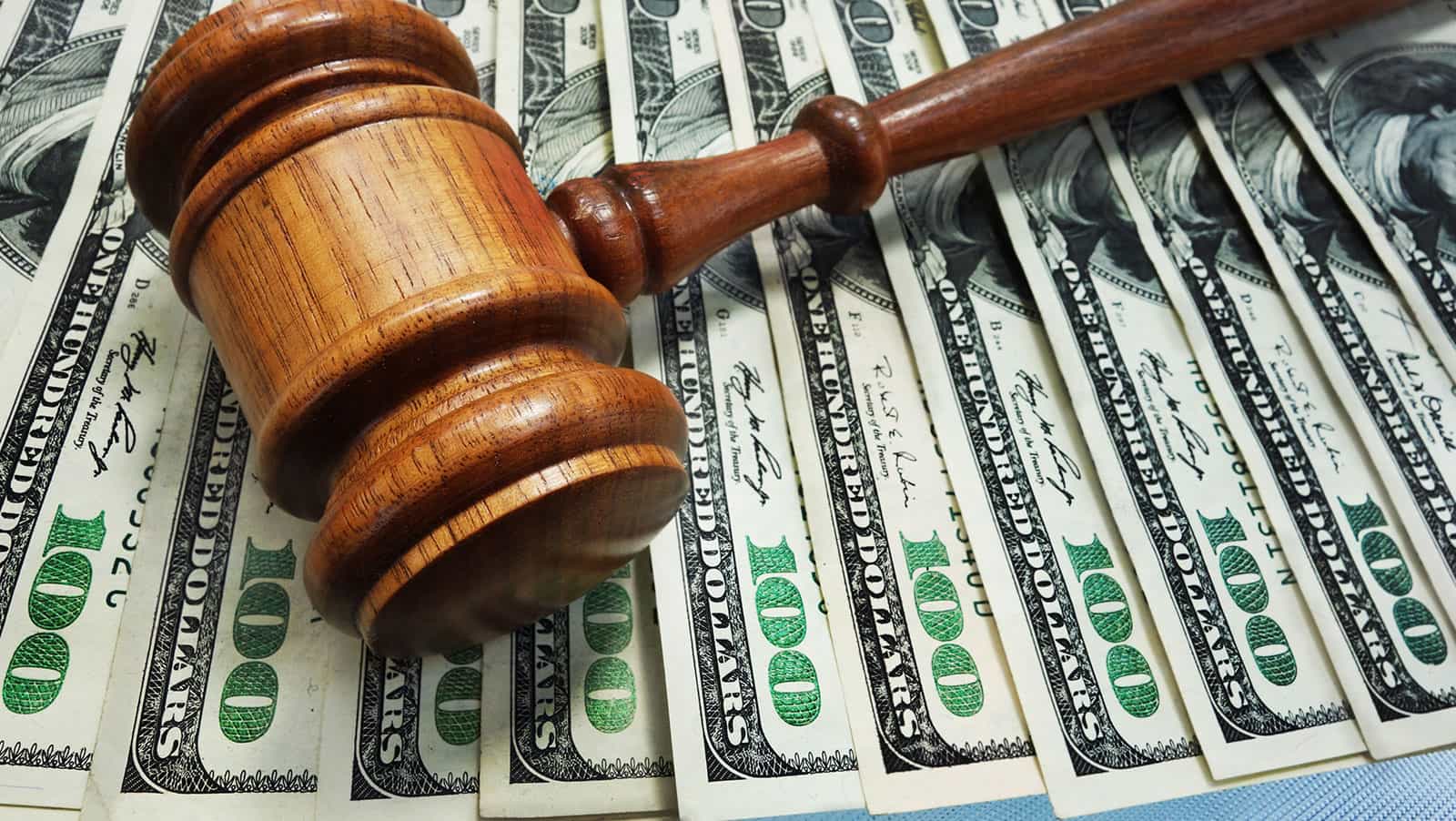 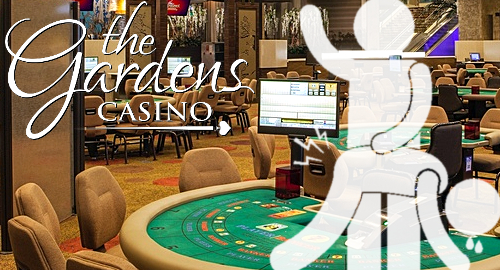 On Thursday, California Attorney General Xavier Becerra announced that the state had reached a $3.1m settlement with the Hawaiian Gardens Casino for misleading gambling regulators and violating the Bank Secrecy Act (BSA). The venue boasts some 225 gaming tables, second only to the Commerce Casino among the state’s non-tribal gaming venues.

The settlement stems from the $2.8m settlement Hawaiian Gardens reached in 2016 with the US Treasury Department’s Financial Crimes Enforcement Network (FinCEN) for multiple BSA violations and the operators’ failure to address the venue’s AML shortcomings dating back to 2011.

California’s AG said the Gardens failed to alert state gambling regulators of the FinCEN investigation as it was required to do under the state’s Gambling Control Act of 1998. The whole time it was under FinCEN’s microscope, the Gardens submitted multiple license renewal applications to the Bureau of Gambling Control without mentioning any regulatory probes, opening up the venue’s operators to charges of perjury.

Even after the 2016 FinCEN settlement was made public, the Gardens told the BGC that it had “always engaged in frank and honest dialogue with the regulators.”

Becerra said the Gardens had “attempted to deceive the California Department of Justice for years” and there was “no excuse for failing to comply with the law and deliberately attempting to mislead regulators.”

The $3.1m settlement is on top of the money the Gardens paid the feds in 2016, and Thursday’s settlement also requires the Gardens to pay the costs of the state’s investigation. In addition, the Gardens is effectively on probation for the next 24 months and any more cockups will result in the revocation of its gaming license.

The Gardens’ 2016 settlement was one of a number of similar cases in which California cardrooms paid millions of dollars for BSA violations and for exhibiting a generally slapdash approach to keeping track of the money moving through their venues.

The largest of these fines – an $8m penalty against Artichoke Joe’s Casino in San Bruno in 2017 – was later reduced to $5m on the condition that the casino kept its nose clean in the future.

The Gardens’ latest public misstep will likely produce plenty of schadenfreude among the state’s tribal gaming operators. The tribes have long protested that the cardrooms’ so-called ‘player-banked’ games are ‘house-banked’ games in disguise, despite the tribes holding a supposed monopoly over these games.

This animosity was considered the chief factor behind the tribes’ decision to exclude cardrooms from the new ballot initiative that aims to bring legal sports betting to California, but only for tribal casino and racetrack operators.