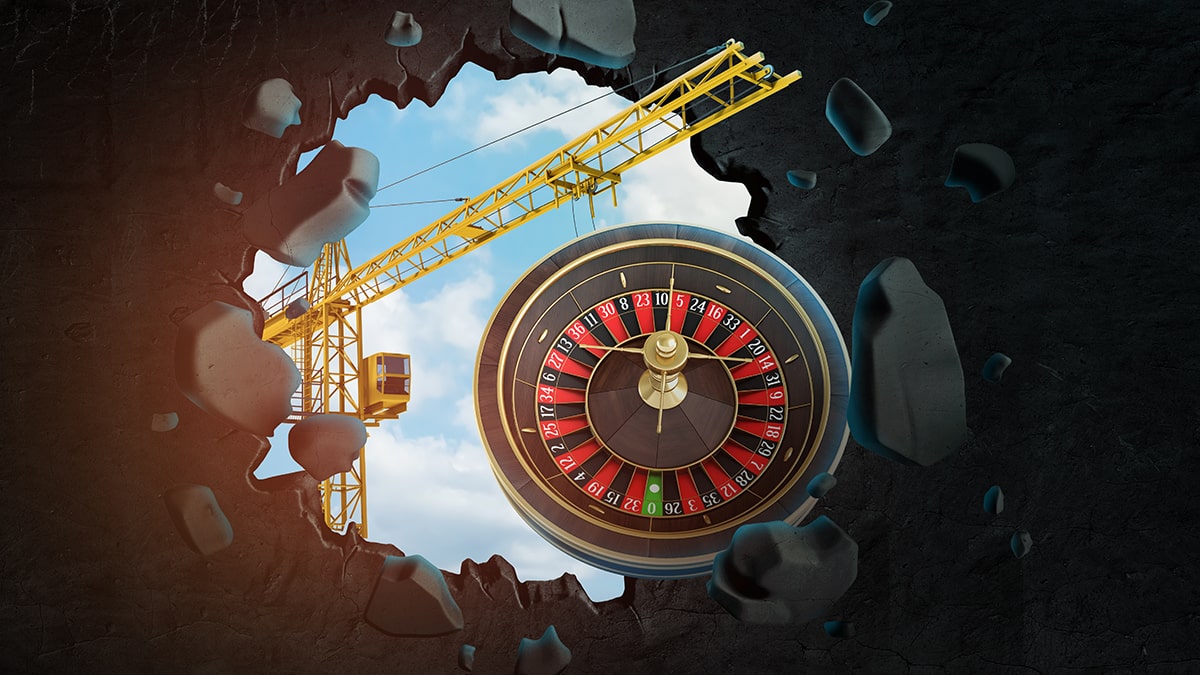 It was not a good week for Tribal casinos, thanks to the continuing effects of the Covid-19 pandemic. It may have hurt most for the San Manuel Band of Mission Indians, who’s San Manuel Casino expansion in Highland, California now won’t open until 2022. 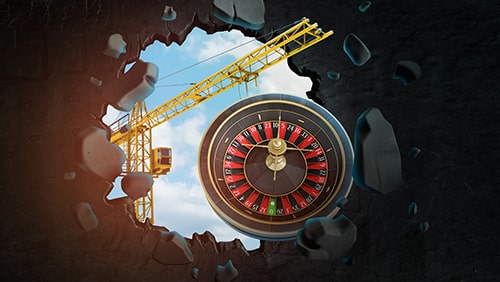 The $550 million expansion, which will feature a 17-story hotel and more gaming space, will mostly be ready by the end of 2021 if current plans hold. But the 2,700-seat entertainment center won’t be ready for the general public until the following year, General Manager Peter Arceo revealed.

This is more to do with pandemic safety precautions than any construction delay. Private events will be available when the complex is completed in 2021, but to be safe, it won’t be fully in use until 2022.

The timeline for construction was pushed back due to the pandemic, though. Everything should have been ready by mid-2021, but this new timeline of end of 2021 reflects construction slowdowns forced by everything that’s happened this year.

A highlight of the hotel, once opened, will be the views it offers of the surrounding area. “The sunrises and sunsets from there are just going to be amazing,” Arceo said.

Another expansion is pushing ahead too, but not without much debate.

Eastern Band of Cherokee Indians cough up the money

As we noted last week, cost overruns at the Harrah’s Cherokee Casino Resort forced them to go before the Tribal Council of the Eastern Band of Cherokee Indians and ask for an additional $50 million in funding.

After a contentious Tribal Council meeting, the board voted to give them an additional $80 million by a vote of 11-1. “I just want to explain that the reason I voted to do this is because the project has to be finished. It has to be completed,” said Birdtown Representative Albert Rose, who wasn’t happy when the casino came asking for more money. “We’ve got down to why it’s running over, and they answered my questions, so that’s all I got right now.”

Natives successful at the ballot box

Paulette Jordan of the Coeur d’Alene Tribe, who was running for Senate, didn’t do quite so well. She lost her race in Idaho against incumbent Jim Risch.

My Family: From the bottom of my heart, thank you for bringing your light to this cause. Taking action to see new leadership, to correct the course. May you be blessed. May we all be blessed. And may we never, ever stop. pic.twitter.com/aimo73on4i

If you’re in California and you need a job, the Chukchansi Gold Resort and Casino is hiring. They had a job fair last week that you would’ve missed by now, but their website still lists over 50 positions open for application.

Although originally intended to open in 2019, the Quil Ceda Creek Casino by the Tulalip Tribes in Washington is nearly done. The casino, which is expected to offer 200 jobs to the local community, should be ready to open in a couple of months.

Naskila Gaming, the electronic bingo facility operated by the Alabama-Coushatta Tribe of Texas is closed between November 2 and 16 due to rising Covid-19 cases in Texas.

The Navajo Nation has voted to reopen their casinos in New Mexico and Arizona. Tribal President Jonathan Nez has 10 days to decide if he will veto the bill.

The Oneida Nation are implementing new safety screening precautions for New York casinos. Guests will have to prove they are Covid-19 negative after a 3-day quarantine to enter a casino. Employees who have left the state will have to quarantine for two weeks.

All restaurants have shut down at the Blue Lake Casino in California. The Blue Lake Rancheria Tribe voted for the precaution after a staff member tested positive for coronavirus.

The Yellow Brick Road Casino in Chittenango, New York has reported it’s third Covid-19 positive case. Visitors are warned to monitor for symptoms for the next two weeks.

The Kitsap County casino reported their own Covid-19 positive employee. Although the employee probably contracted the virus while at the hospital, the casino is being re-sanitized and deep cleaned as a precaution.

Finally, change your plans if you were hoping to celebrate New Years Eve at the FireKeepers Casino Hotel in Battle Creek, Michigan. “With our occupancy constraints due to social distancing, we can’t be the place where the public goes to party this year,” FireKeepers Vice President of Marketing Jim Wise said. “We will instead close to the public, avoid potential traffic nightmares and extend delays to enter the building. Our goal is to advise the public well in advance to allow them to make other New Year’s Eve plans; while we focus on hosting a safe, socially distanced gathering.”