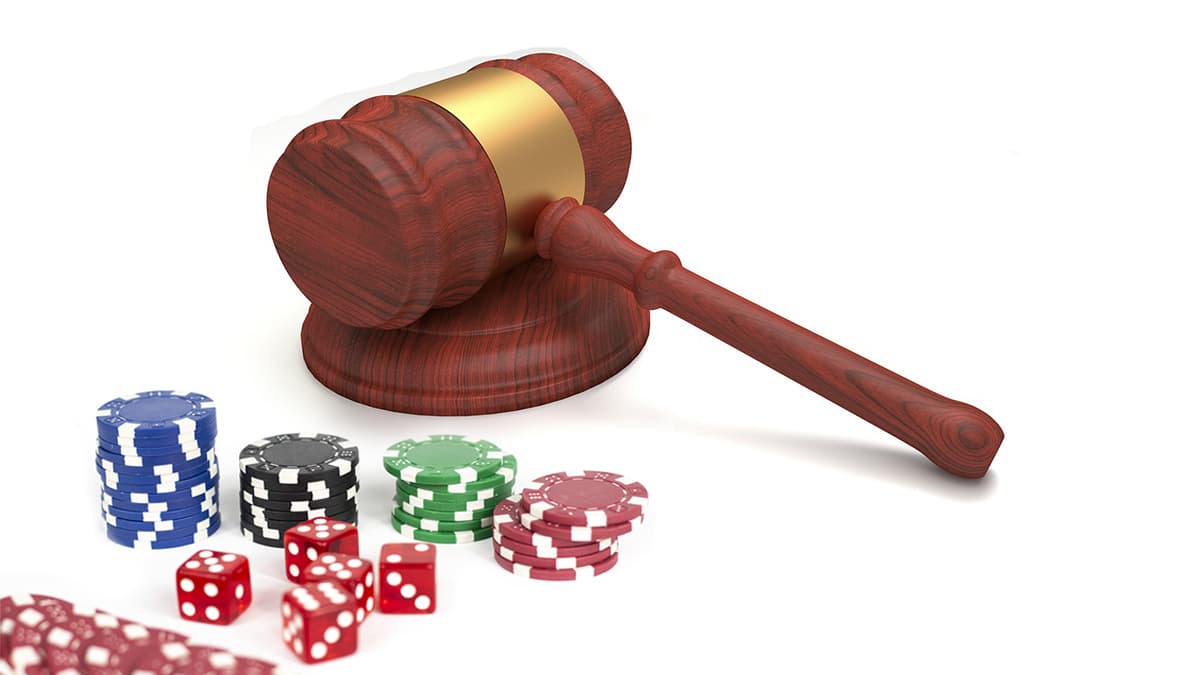 Larry Flynt has been called many things over the years and tenacious is most likely a label he carries proudly. The founder of Hustler magazine got into gambling when he began to help launch card rooms in California, but, just like with his pornography empire, ran into trouble. And, also like his risqué magazine, wasn’t willing to back down from his goals. California has a rule about who can own casinos and Flynt wasn’t happy when the state tried to shut him down. He launched a fight against the state several years ago and, despite losing round one, came back throwing punches. This time, he scored a minor victory, and it was time for California to try to enter the ring swinging. Apparently, it missed.

California implemented a law in 1986 that forbids owners of casinos in the state from purchasing casinos across state lines. Flynt is behind the Hustler Casino and the Lady Luck Casino in Gardena, which he operates with Haig Kelegian Sr. and Haig Kelegian Jr. When the junior’s wife purchased a casino in Seattle, Washington, California came knocking on the door, issuing fines to the family for breaking that ownership law.

At some point in the past, the law may have had its merits. It was initially designed to prevent the mafia from taking control of the gambling industry in the U.S., but, for the most part, that logic doesn’t hold up anymore.Flynt, the Kelegians and a team of lawyers went after the state, arguing that its laws were not consistent with federal interstate commerce laws, which are written into the U.S. Constitution.

The judge presiding over the battle, U.S. District Judge John Mendez, agrees. California had tried to have the Flynt lawsuit dismissed; however, is going to let it continue to run, explaining, “If a state statute ‘directly regulates or discriminates against interstate commerce, or … its effect is to favor in-state economic interests over out-of-state interests,’ it is ‘struck down . . . without further inquiry.’ If, however, a state statute ‘regulates evenhandedly’ and ‘has only indirect effects on interstate commerce,’ courts proceed to ask whether those indirect effects ‘impose a significant burden on interstate commerce.’”

Flynt has been able to repeatedly make a case for his fight, with court judges agreeing that the continued loss of business is grounds for the challenge to remain active. California assumedly didn’t take into consideration Flynt’s tenacity when it decided to fight him on this issue and the multimillionaire has repeatedly proven that he isn’t willing to back down when he thinks he’s right. This time, once again, it seems he’s finding more legal footing to continue his battle.