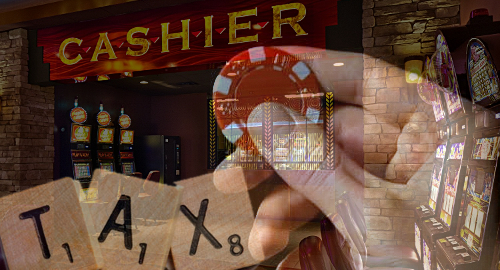 Japan’s as-yet unbuilt casinos will impose withholding taxes on gambling winnings by foreign visitors if the local government gets its way.

Casinos would be required to record individuals’ purchases of gaming chips – whether at a cash cage or a gaming table – then compare that with chips redeemed for cash and impose tax on any surplus amounts. Like much of Japan’s gaming regulatory system, the rate of this proposed winnings tax has yet to be determined.

The government also wants to ensure that foreign gamblers pay the withholding tax on their winnings before they leave the country, after which collecting could prove problematic. Similar systems are in place in countries with mature casino markets, including the US and South Korea.

Assuming the tax proposals survive further scrutiny, the plan is to incorporate them into the government’s fiscal 2020 tax reform package. These reforms would take effect after April 2021 although Japan’s torturously drawn-out integrated resort approval process means the first casinos aren’t likely to launch until mid-decade at the earliest.

Japan’s current plan is for the application process for its maximum three integrated resort licenses to get underway on January 4, 2021, but an unidentified government official claimed that the tax framework needed to be locked down in advance because “it will affect the investment decisions of operators.”

Meanwhile, Friday saw Hokkaido Gov. Naomichi Suzuki confirm rumors that his prefecture is officially bowing out of the race to become a casino host city. While Suzuki didn’t rule out applying for a host permit in future licensing rounds, he said the current local mood was dominated by pessimism over the environmental impact of such a resort, as well as fears of the potential social toll of expanded gambling access.