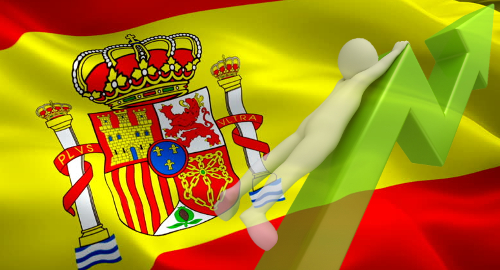 As for the lesser verticals, bingo improved 1% year-on-year to €3.2m while the beleaguered ‘contests’ segment showed a rare sign of life, with revenue more than doubling year-on-year, albeit to a still inconsequential €730k.

Despite (or because of) the lack of a World Cup, Spanish operators boosted their marketing spending by 6% to €82.3m during Q3, with sponsorship and affiliate spending on the rise and advertising on the decline.

The ad figure will likely go on declining for some time after Spanish-licensed operators announced agreement on a new voluntary advertising code last month. The code is intended to fend off more draconian restrictions that might be imposed by Spain’s new coalition government, which includes parties that have vowed to rein in gambling operators’ marketing efforts.