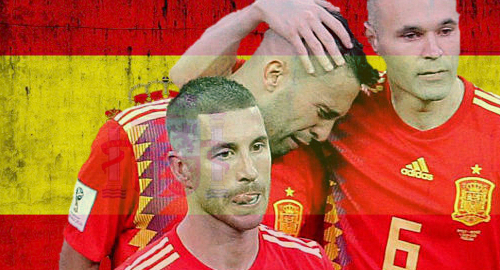 Sports betting led the Q3 revenue chart with €97.6m, up 11.5% from Q2 and 27.4% higher year-on-year. Betting turnover was down slightly from Q2, reflecting Spain’s relatively early exit from the 2018 FIFA World Cup, the latter stages of which played out in Q3.

Online poker continued to benefit from shared liquidity with operators licensed in both Spain and France, as revenue rose nearly 11% year-on-year to €19.8m. Poker cash game revenue was up 24.5% to €7.4m while tournament revenue shot up 42.3% to €12.4m. Poker spending enjoyed even gaudier gains, with cash games up 28.5% while tournaments rose 53.8%.

Spanish-licensed operators’ marketing costs shot up 56.3% to nearly €75.9m, with most of that going toward advertising (€36.4m) and promotions (€28.6m). The increased marketing helped boost active customer ranks by nearly one-third to 812k but the monthly average of new customer registrations fell by nearly 2% to 232k.

Attracting new customers could become even more of a challenge if Spain’s government makes good on its threats to drastically curtail gambling advertising. On the plus side, Spanish operators are now keeping more of the revenue they generate after the government cut the tax rate by five points to 20% on June 1.