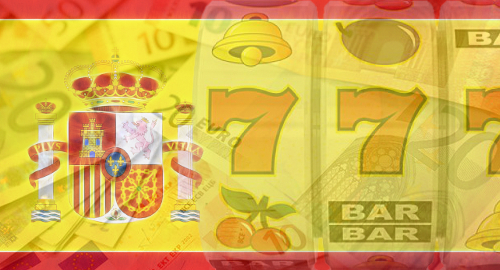 The revenue gains are all the more impressive given that operators’ advertising expenses in Q3 fell 3% year-on-year, while the total value of operators’ bonus offers fell even harder (-18.2%). However, sponsorship costs nearly tripled year-on-year, albeit still representing a mere €1.9m.

As for the market’s lesser lights, bingo revenue improved 30.5% to €2.85m, while sweepstakes rose more than one-quarter to €2.1m.

In July, Spain was one of four European Union regulated markets – joining France, Italy and Portugal – to sign on to a poker liquidity sharing agreement, the details of which are still being crafted. However, Italian politicians recently raised concerns about the agreement, leaving open the possibility that the liquidity foursome may be down to a trio by the time it becomes a reality.

Spain is currently preparing to welcome new applications for online gambling licenses, and the online poker liquidity deal is seen as key to attracting additional poker operators to the currently ring-fenced market.