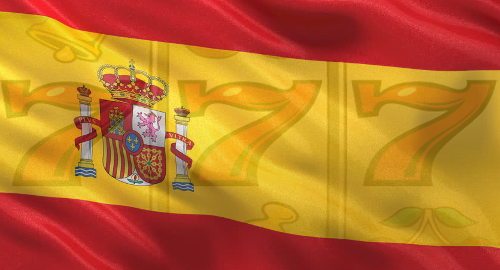 Figures released this week by Spanish gaming regulator Dirección General de Ordenación del Juego (DGOJ) show locally-licensed gambling sites generated revenue of €121.3m in the three months ending June 30, 22.6% higher than the same period last year but 4.5% less than Q1’s total. The Q2 results follow a similar pattern in Q1’s figures, which were 20% higher than Q1 2016 but down 2.4% from Q4 2016.

Sports betting revenue was up 12.3% year-on-year to €60.1m, despite Q2 2016 featuring the bulk of the Euro 2016 football tournament action. But the figure was nearly 15% less than the €70.6m the betting vertical reported in Q1 and turnover was down nearly 2% sequentially. Live betting accounted for 70% of Q2’s betting stakes and 68.5% of revenue.

Online poker was also in the black, as revenue rose nearly 5% year-on-year to €14.4m, although this was down nearly 5% from Q1 2017. Mimicking global patterns, cash game stakes fell 5.5% year-on-year while tournament entry fees were up 16.5%.

Hope remains high that Spanish poker’s cash game salvation awaits in the long-awaited deal to share online poker liquidity with licensed operators in the regulated markets of France, Italy and Portugal. French regulator ARJEL got the ball rolling this week by inviting its poker licensees to submit applications for liquidity sharing but the DGOJ has yet to issue a similar call to poker arms.

The overall number of active online gambling users in Q2 2017 was over 646k, an increase of 7% year-on-year. Spanish gaming operators spent €25m marketing their wares during the quarter, down nearly 16% year-on-year, while bonus offers decreased 14% to €21.2m.