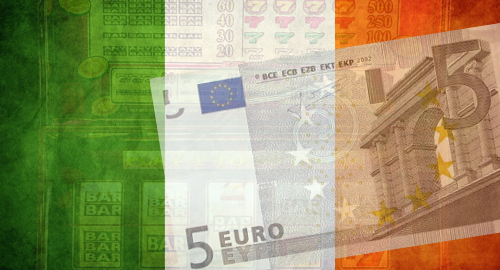 Ireland’s government has settled on new limits on stakes and payouts on gambling machines, striking a balance between modernization and moderation.

On Tuesday, Ireland’s Minister for Justice Charlie Flanagan presented the government with his plan to boost maximum stakes on gambling machines to €5 from their current €0.03 while boosting maximum payouts from €0.50 to €500. The current limits under the Gaming and Lotteries Act have been in place since 1956.

The proposals represent a step back from plans announced in March, which would have seen maximum stakes of €10 and payouts of €750. Flanagan reportedly scaled down both figures in response to protests by problem gambling groups and skittish politicians who felt it was a case of too much, too soon.

The government also plans to restrict access to gambling machines to individuals 18 years or older. At present, one only has to be 16 to plug one’s pennies into a gaming machine, which are present in a variety of retail locations, including pubs, arcades and bowling alleys.

Bruce Betting managing director Thomas Byrne had previously cited the doubling of the betting duty as a factor that could cause small firms like his to close a number of their shops, echoing the alarm sounded by the Irish Bookmakers Association, which unsuccessfully pressed the government to opt for a tax on betting revenue instead of turnover.

In October, the government announced plans to exempt small bookmakers from paying tax on the first €50k of their annual turnover but it was a far cry from the €2m exemption the government was originally said to be considering.