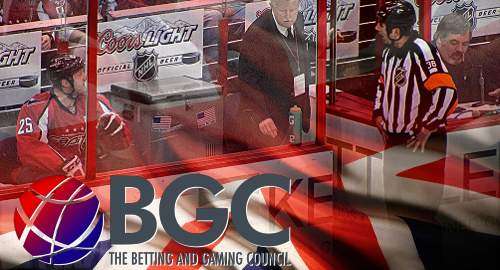 On Wednesday, the UK’s new Betting and Gaming Council (BGC) announced the introduction of an Anonymous Player Awareness System (APAS) that will be built into the fixed-odds betting terminals (FOBT) that have caused so much negative press for the UK’s retail betting operators.

The real-time algorithm of APAS, which has been in the works for two years, will analyze player activity for certain signs of harmful play that will trigger an on-screen alert and impose a mandatory break in play.

Once such a break has been imposed, APAS will simultaneously alert betting shop staff, who will then have the option of providing a Responsible Gambling Interaction (RGI) “where appropriate.”

Good intentions aside, it’s unlikely that public perception of the gaming industry will be unduly swayed by the BGC’s new ‘time out’ rules, given the hyperbolic headlines that preceded the government slashing the maximum FOBT stakes from £100 to just £2 this April.

In fact, the anti-gambling press has since moved on to the FOBT’s online counterparts, with a parliamentary group echoing these concerns by calling for a £2 maximum stake for online slot machines, amongst a host of other proposed restrictions.

The BGC was formed from the ashes of two separate industry groups, the Association of British Bookmakers and the Remote Gambling Association. Its formation came as the industry belatedly acknowledged that the industry was losing the public relations war and a new approach – as well as a fresh face to deliver that approach – was sorely needed.