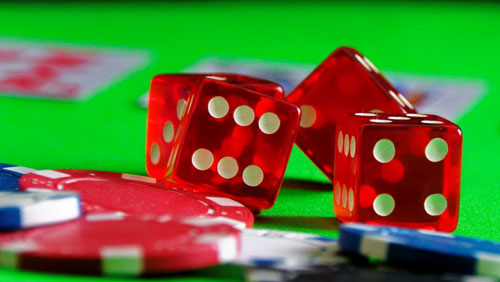 As soon as “Pope County” and “casino” merged into a single sentence, it was expected that a battle would ensue. Residents of the Arkansas county were never in favor of expanded gambling in the state, as evidenced by their lack of support on a ballot entry last year, and when it became known that Pope could be the site of one of four new gambling venues in the state, they immediately went into action. That forced the Arkansas Racing Commission (ARC) to put on hold plans for a casino in the county, but opponents just received a bit of bad news. Their argument about the unconstitutionality of allowing a venue in their backyard has been denied in court.

According to the Arkansas Times, citing a report by media outlet River Valley Now, a circuit judge denied a petition by anti-gambling group Citizens for Pope County (CPC), which had sued to prevent a casino from coming to the area. They asserted that allowing the venue was in violation of the state constitution in that county officials couldn’t endorse any casino permit application without first putting the subject to a public local vote.

Specifically, the group argued that the ordinance unconstitutionally added conditions to Amendment 100, which had been approved by state voters last year. That amendment made it possible for a county judge, or a quorum court, to approve a casino application, but CPC disagreed with how the process was handled. It argued that a local Quorum Court had secretly met with the Cherokee Nation and had approved its operations without the possibility of public input.

The judge also determined that a resolution for that Cherokee endorsement, which had been given on August 13, was legal and binding. This decision will make it easier for the Cherokee and Legends Hospitality, a company under the ownership of Dallas Cowboys owner Jerry Jones, to move forward with their gambling plans.

The ruling makes it easier, but doesn’t make it 100% possible. There is still a second case involving possible violations of Freedom of Information legislation. Additionally, ethics complaints have been lodged, asserting that justices of the peace should have been ineligible to participate in the vote. There is also another lawsuit that has been submitted by a casino operator out of Mississippi, who argues that the decision to award the casino to the Cherokee Nation was invalid due to lack of open bidding for the rights on a local gambling property.