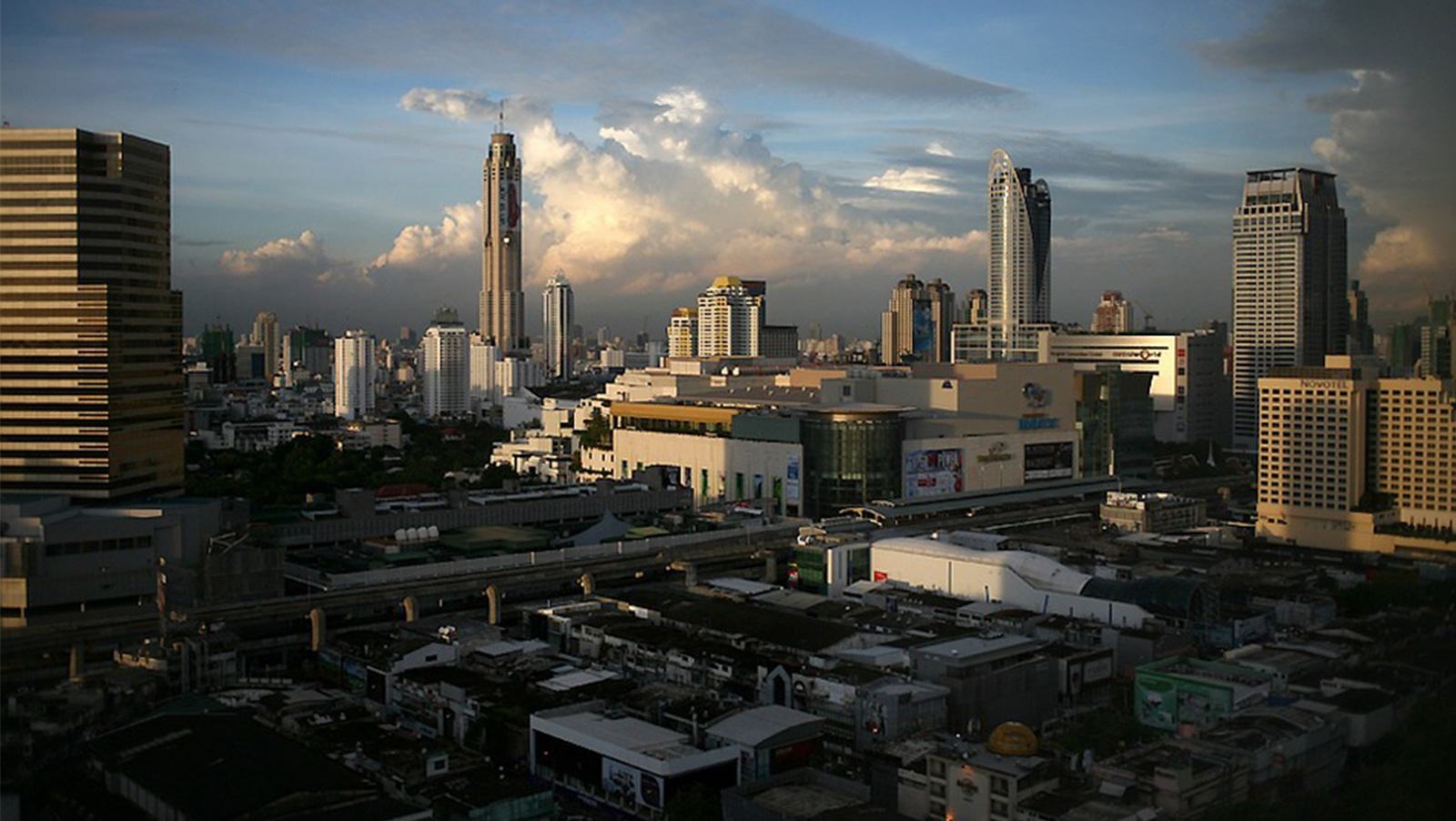 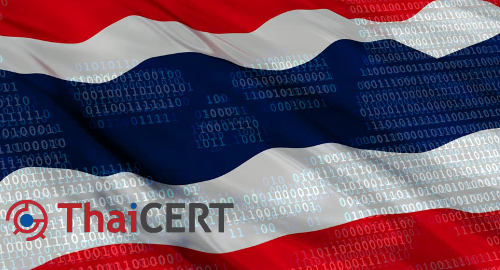 Thailand’s online gamblers are being warned that their personal data may have been breached after transacting with internationally licensed gambling operators.

On Wednesday, the state-run Thailand Computer Security Coordination Center (ThaiCERT) issued a warning that around 3.3m Thai citizens’ personal information had been discovered in “foreign database systems which overlap with gambling websites.”

ThaiCERT claimed to have examined a ‘leaked’ database that contained personal data belonging to around 41m individuals, of which 3.3m were Thai nationals. The data in question includes names, birth dates, government identification numbers, phone numbers and banking information.

While ThaiCERT says it’s coordinating a response with the government’s Electronic Transactions Development Agency, it also urges Thai citizens to be suitably wary of any individuals that might contact them by phone, email or social media.

The country’s central bank chimed in by suggesting that Thais who have patronized gambling sites change their online banking or credit card passwords. But if they really want to be safe, Thais should cancel their existing debit/credit cards and request replacements.

Thailand’s population is currently just under 70m, which would mean around 4.6% of the country’s residents – and an even larger slice of its adult population – have opened up online gambling accounts. ThaiCERT didn’t specify whether the 3.3m instances of Thais’ personal info included duplicate entries, i.e. if certain Thais had opened online accounts with multiple gambling operators.

Thailand’s government tolerates no gambling within its borders, with the exception of the state-run lottery, which is viewed as so unexciting that so-called ‘underground lotteries’ are far more popular with local residents. There’s also a network of land-based casinos across the border in Cambodia that rely on Thai gamblers to keep their operations humming.