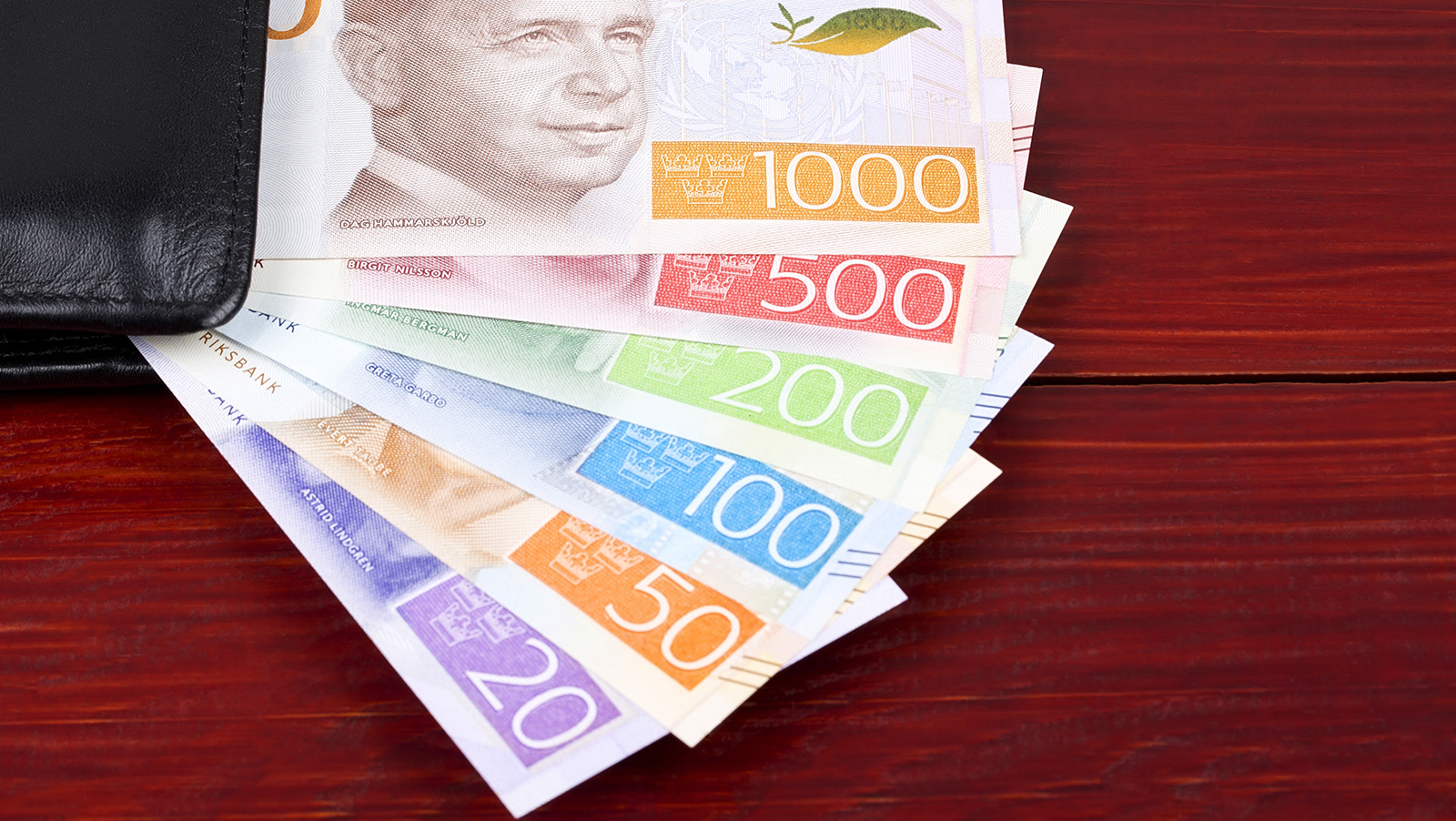 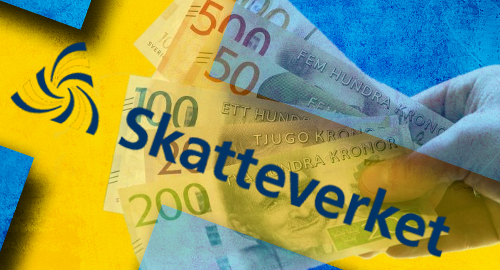 Sweden’s taxman is thoroughly enjoying the country’s new regulated online gambling market, even if none of the online licensees are.

On Thursday, Sweden’s Skatteverket tax agency (STA) reported that its gaming tax revenue for the first six months of 2019 stood at nearly SEK1.84b (US$190.7m), twice the sum that the government projected while preparing for the new regulated online gambling market’s launch this January.

Public broadcaster Sveriges Radio quoted STA director Marie Matsson saying that the government had already exceeded its full-year 2019 revenue projections from gaming, which likely prompted government bigwigs to engage in that odd Swedish habit of celebrating by pouring champagne down the sink.

Sweden’s new gaming regime has so far licensed 86 companies, who are taxed at 18% of their gaming revenue, and who have collectively paid SEK67m for their licenses and an additional SEK57m in supervision fees.

Sweden’s online licensees – including the state-run Svenska Spel former gambling monopoly – have almost uniformly reported significant declines in their Swedish revenue as they struggle to adapt to the new regime.

Yet Anders Sims, media man at Sweden’s Spelinspektionen regulatory body, told the broadcaster that the regulator had so far “not seen that it is too burdensome for the gaming companies. They have the opportunity to follow the rules and pay taxes and still make a good deal.”

Sims also defended the supervision fees, which he admitted were “also a little more than expected,” by claiming that the unexpected flood of operators seeking Swedish licenses had created “more work” for the regulator.

Spelinspektionen has indeed been busy, particularly in clipping the wings of operators it deems to have contravened the new rules. But Spelinspektionen was itself slapped back this month after a court ruled that the regulator had unfairly limited several licensees to shorter than normal license durations.

The Administrative Court of Linköping overturned Spelinspektionen’s decision to impose a one-year duration on licenses issued to four operators – Aspire Global, Ellmount Gaming (Casino Room), Hero Gaming and Gaming Innovation Group’s MT Secure Trade – due to the regulator’s concerns over the company’s long-term finances and penalties imposed on the operators in other jurisdictions.

However, while the Court agreed there was certain justification in Spelinspektionen’s decision, it determined that the one-year limit was too harsh. Spelinspektionen has thus been instructed to extend these licenses for a three-year period. Both the operators and Spelinspektionen have until August 9th to determine whether to appeal the ruling.