Sweden wants to crack down on those gambling operators who don’t comply with regulations. It recently went after Aspire Global for violating the rules last month and, in February, slapped Genesis Global on the wrist, as well. The country’s gambling regulator, Spelinspektionen, wants to step up its efforts but acknowledges that it can’t go at it alone. It is now looking for a company that can help it enforce its rules and assist with the license application verification process. 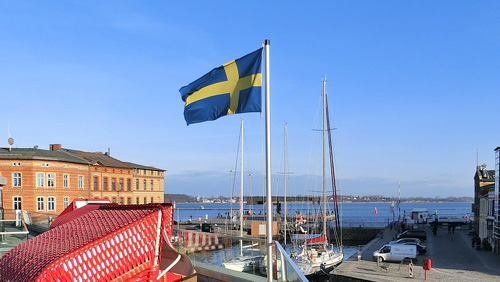 The entity will be responsible for investigating the applicant’s ownership and business structures, as well as all pertinent company information and other details that can be used in the verification process. The partner would also need to be able to verify the details submitted by the operator and to monitor current licensees’ activities to ensure compliance with regulations.

Sweden, as with many countries, is cracking down on gambling. It wants to make the activity less accessible in order to prevent gambling addiction and has introduced rules to ban certain types of advertising. While most countries issue fines if the rules are broken, Spelinspektionen is willing to revoke licenses of rule violators. There is also talk that gambling—in particular iGaming—could be completely off-limits from any type of advertising.

In addition to the fines that were levied against Aspire and Genesis, there has been a number of other operators who have been fined for not preventing underage gamblers from placing bets on soccer matches. Underage bettors were found to have placed wagers on a game between IFK Göteborg and AIK in the Swedish Allsevenska league and, in addition to the fines, all of the gambling operators are now subject to close scrutiny by Spelinspektionen to ensure that they play in according to the rules.

It isn’t clear from Spelinspektionen’s announcement how many applicants or actions the new partner will have to process. However, given the growth of the industry, anyone wanting to become a partner to the gambling regulator should expect to be busy. In the first quarter of the year, Sweden’s regulated gambling market saw turnover of $352.8 million and the future will most likely be even brighter. This is going to draw a lot of potential operators vying for licenses, as well as increase competition that will need to be monitored more often.