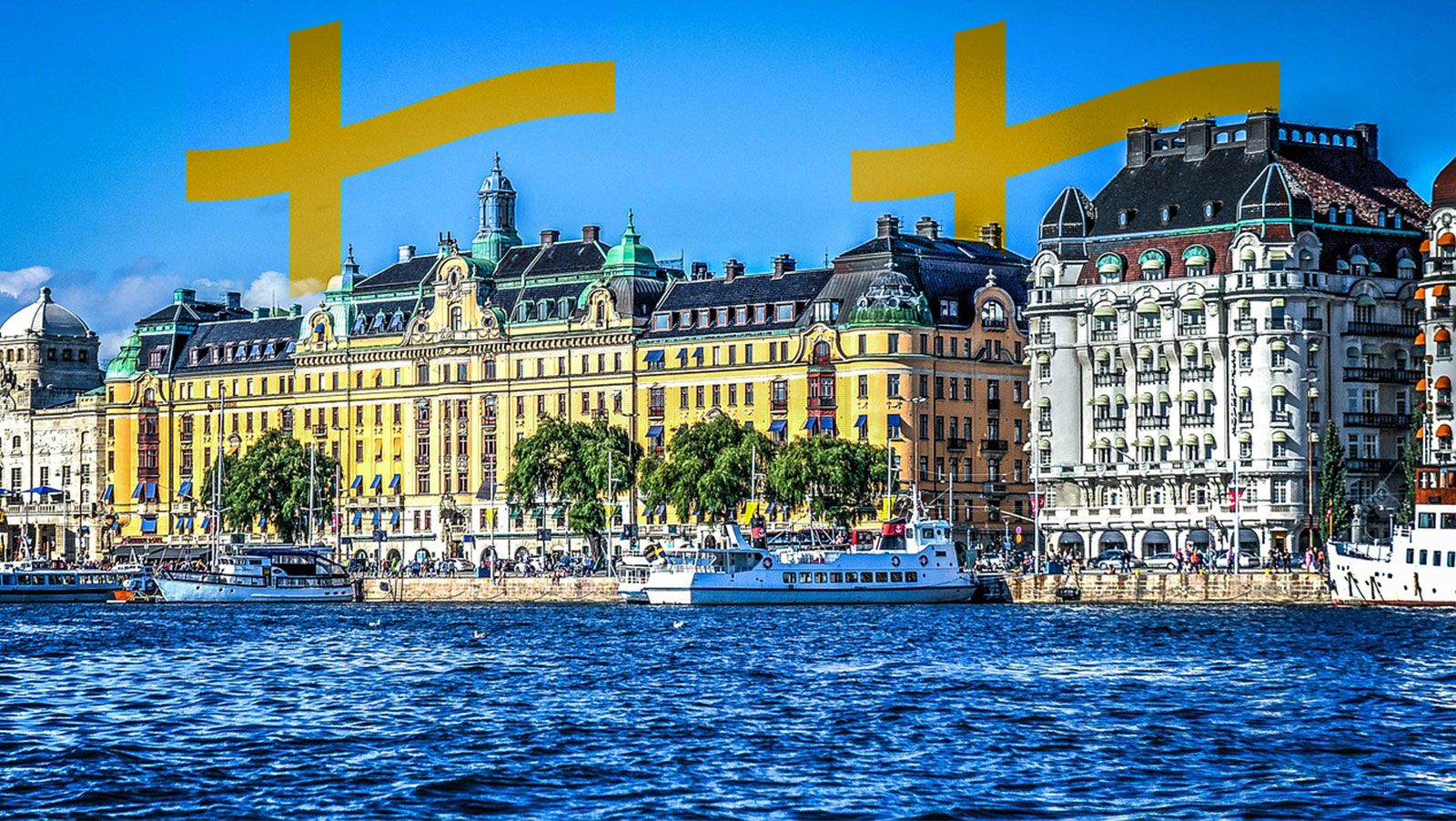 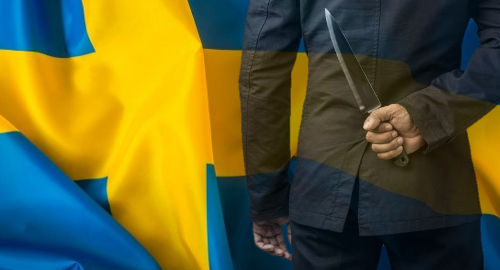 Sweden’s gambling regulator has summoned its licensees for a meeting in September, just days after an industry group sought more clarity on the market’s gambling rules.

On Thursday, Sweden’s Spelinspektionen regulatory body announced that it would convene an “information meeting” in Stockholm on September 17 for its gambling licensees. The brief notice said that the meeting’s agenda would be revealed when it sent out official invitations in “mid-August.”

The news came two days after the Branschföreningen för onlinespel (BOS) online gambling trade group issued a statement saying it was “concerned and surprised” by the regulator’s recent decision to impose “very large sanctions” on eight online licensees “without any prior warning being issued” for taking wagers on football matches involving players under 19 years of age.

At least four of the penalized companies—Bet365, Betfair, Bwin, and The Stars Group—have indicated their intention to appeal their fines. Sweden’s new regulated market has only been active since January 1 but Spelinspektionen has to date penalized 18 of the 67 companies that were awarded new Swedish licenses.

GOOGLE SCRAMBLES TO FIX SELF-EXCLUSION COCKUP
In other Spelinspektionen news, the regulator won’t be pleased with Swedish media reports that some online casino affiliates have been using the regulator’s Spelpaus self-exclusion program to target vulnerable gamblers with promotional material.

A local media investigation revealed that affiliates for online casino sites serving the Swedish market without local permission have been buying Google ad words related to Spelpaus. As a result, a gambler who Googles ‘spelpaus.se’—presumably because they’re having difficulty controlling their gambling activity—will find an online casino ad as the top search result, not the government-run self-exclusion registry.

A Google Sweden rep claimed that the offending ads had been removed after it was informed of the problem, but the same affiliate links appear when one Googles ‘spelpaus’ without the domain suffix, offering links to Curacao-licensed online casinos. In April, Google announced that Swedish gambling licensees would be granted access to Google Ads platforms, but affiliates wouldn’t be granted the same privilege, apparently because they couldn’t be trusted not to steer Swedish punters to internationally licensed gambling alternatives.