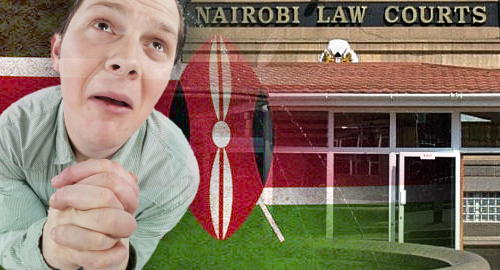 Kenya’s sports betting operators are getting little help from the courts in their defense against the government’s attacks on the gambling sector.

On Wednesday, the High Court in Nairobi declined a petition filed by four of Kenya’s leading betting operators—including SportPesa and Betin—to restore their digital payment processing channels while they appeal the suspension of their betting licenses by the Betting Control and Licensing Board (BCLB).

The operators were among several dozen gaming firms whose licenses were either suspended or revoked outright by the BCLB on July 1. The government accuses the operators of owing millions in back taxes—a claim the operators have emphatically denied, and offered evidence to counter these claims—as well as other compliance shortcomings.

Some of the operators who petitioned the court had already won stays of the BCLB license suspensions but the loss of their digital payment options effectively means they can’t operate. Since the BCLB’s order to suspend the betting operators’ pay bill numbers and SMS codes was issued after the court had granted these stays, the betting operators asked the court to fine or imprison the BCLB’s chairman and other top execs for contempt of court.

The betting operators also told the court that the BCLB had provided no specifics as to why their licenses had been suspended. As such, SportPesa’s attorneys asked the court to award the company “damages for the lost business and breach of fundamental rights.”

On Wednesday, High Court Justice Weldon Korir said he saw no just cause for issuing any order against the BCLB and other government agencies until they had a chance to respond to the operators’ allegations. Korir gave BCLB and telecom giant Safaricom three days in which to file their responses, while a hearing on the matter has been scheduled for July 26.

Despite a torrent of negative headlines questioning the government’s approach, the government has shown little sign of backing down in this fight. On Tuesday, Kenya’s central bank ordered commercial banks to stop providing services to suspended betting licensees.