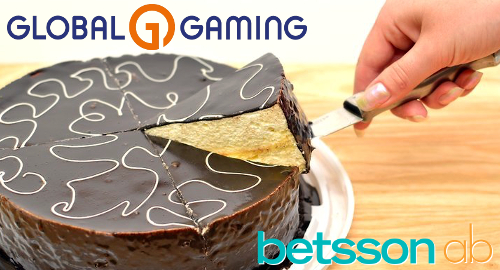 Despite the surge, Global Gaming’s shares have yet to regain the price they enjoyed prior to mid-June, when Sweden’s Spelinspektionen gambling regulatory body revoked the company’s local license after identifying “serious deficiencies” in anti-money laundering and social responsibility obligations at its Ninja Casino brand. Global Gaming has since lost legal bids to continue operating in Sweden while it appeals the revocation.

SWEDISH COURT UPHOLDS ATG POOL BETTING PRIVILEGES
In other Betsson news, the company’s bid to force its way into the horse racing pools controlled by Swedish state-run operator AB Trav och Galopp (ATG) has been dismissed by the Konkurrensverket competition authority. Betsson had teamed with the Kindred Group and the Branschföreningen för onlinespel (BOS) online gambling industry association on a legal challenge of ATG’s ongoing bogarting of the domestic pool betting business.

The companies had argued that since ATG, which held a monopoly on pool betting until January 1, was allowing state-run gaming firms in Denmark, Finland and France to access its pools, the same access should be granted to independent Swedish gaming licensees.