Home / Business / Netherlands gambling market worth over €2b in 2018 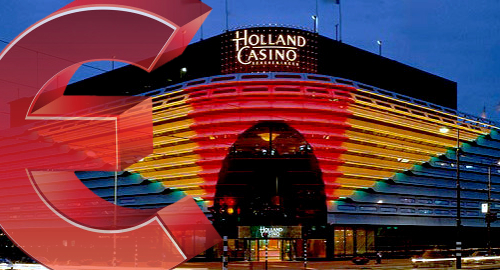 The Netherlands gambling market was worth over €2b in 2018, according to a new government report.

Last week, the state-run Centraal Bureau voor de Statistiek (CBS) released its latest snapshot of the Netherlands’ lottery and games of chance industry, which showed total consumer spending on gambling hit €2.5b in 2018, 12% higher than in 2015, the most recent year in which the survey was conducted. Total gambling revenue hit €2.05b, up 11% from 2015.

Unauthorized online gambling operators accounted for 9% of the total revenue in 2015, but CBS apparently didn’t determine a similar number for the 2018 survey. The Netherlands is in the process of launching its regulated online gambling market, although the first legal online wagers aren’t expected until January 1, 2021.

To understand what kind of response it could expect when it begins accepting online applications on July 1, 2020, the Kansspelautoriteit (KSA) regulatory body established a June 21 deadline for companies to submit expressions of interest. As of mid-June they already had 79 submissions, and that number skyrocketed to 183 by the KSA’s deadline.

The KSA said 89 of the submissions came from international operators, of which 83 already held an online gambling license. Another 74 submissions came from companies that “already offer games of chance on the market for physical games of chance,” i.e. Dutch-based operators. That represents just under one-fifth of the 410 companies currently doing business in the country.