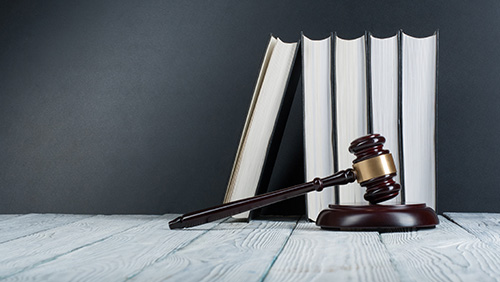 Newcomers to sports betting, and particularly daily fantasy sports (DFS), could be forgiven for not knowing much about the history of FanDuel and DraftKings. The two operators have recently become respected partners of giant corporations like Disney and have led the sports betting revolution in the U.S.

One lawsuit is looking to remind everyone that the two sites have a history of controversy, and help their customers win back some of the money lost on their platforms. Troxel Law have put up the website dailyfantasysportsclaim.com, specifically looking for customers who have lost funds on the two sites since January 1, 2015.

The site spells out exactly why they believe there’s a case to be made against FanDuel and DraftKings, and they believe it’s a case of false advertising:

“According to the lawsuits, FanDuel told its investors that only the top 0.1% of users actually win money, and only a tiny minority of DraftKings players won money over the long term.

“The few DFS players who actually made money were usually professional players that used sophisticated models or advanced computer programs called bots that could place hundreds of bids before a human could even click. This made it almost impossible for average players to win money according to the lawsuits.

“Even though FanDuel and DraftKings knew about these players, they ran thousands of commercials claiming regular fans could win money.”

When they hit the market in 2015, the two sites made a tremendous amount of money, selling themselves as an acceptable DFS method of betting, rather than then sports betting, which at the time was considered illegal.

The sites quickly fell under intense scrutiny as news revealed insiders and pro players were winning the majority of jackpots, leaving the average customer to be a fish merely paying in. They settled with the state of New York for $6 million specifically for false advertising.

Playing nice with local governments allowed the two to stay in the U.S. market, but they still haven’t made amends to the customers who felt they were wronged. Troxel Law, hoping they can still make a case that these players deserve some money back, are putting the pressure back on as the two DFS companies thought everything was finally behind them.