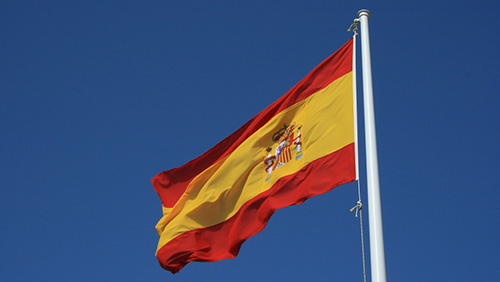 Spain’s gambling regulator has published the outline of its plan for the next three years. The Dirección General de Ordenación del Juego (DGOJ) linked to several documents on their official website, announcing their commitment to social responsibility and confirming the government has approved their plans.

According to the announcement, for the period of 2019-2022, DGOJ will focus on four areas to emphasize social responsibility. First, it will ensure gambling is developed to be safer for players. Secondly, it will encourage its licensees to produce new products across all channels. Third, it will build on its responsible gambling controls. Finally, it seeks to have a positive impact on Spanish society.

Director General of the DGOJ Juan Espinosa wrote in the release:

“Our commitment to society, public health and responsible gaming, as well as transparency and accountability, includes the annual dissemination of the degree of compliance with the service commitments declared in this Letter through our institutional website www.ordenacionjuego.es “

To accomplish the goals, the regulator expects to work closely with operators to develop new strategies to improve responsible gambling and to create better communication. They also promised to provide regular reports and transparency to the public.

Considering their strategy, it could have been much worse for regulated Spanish operators. A snap election in April brought the Spanish Socialist Workers’ Party (PSOE) to power, and they were expected to take a very anti-gambling stance. Broadcasters pre-emptively stopped airing gambling ads, expecting that to become the law of the land.

That hasn’t happened yet, but the DGOJ has promised to further scrutinize advertising, and urged operators to broaden their efforts to more channels as a method of innovating their ads.

Even before this announcement, the Spanish gambling space has been sluggish for some time. On June 3, the DGOJ announced that growth was slowing in the industry, although it is continuing to grow. The hope for continued growth will be in a more responsible, trusted product.