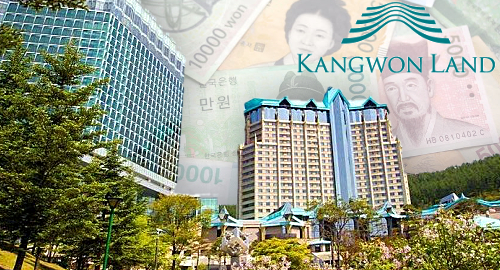 South Korean casino operator Kangwon Land managed to boost its Q1 profit despite falling sales, which analysts are taking as a sign the venue may finally be on the rebound.

Despite these declines, the property reported net profits rising 13.3% to KRW102.4b as margins improved 3.2 points to 27.1%. The profit was the best result in over a year, and the Q1 gaming revenue figure, while down year-on-year, was the highest recorded over the past four quarters.

Kangwon Land is the only South Korean casino where local residents are legally able to gamble at slots and tables. The property reported a 2.1% rise in overall visitation in Q1, despite the number of foreigners crossing its threshold falling 8.8%.

As befitting its unique status, Kangwon Land has been subjected to a barrage of new responsible gambling requirements, including limits on the number of hours its casino floor may operate, a reduction in its number of mass tables and mandatory ‘cooling off’ periods for gamblers who have demonstrated an inability to self-impose limits on their activity.

Analysts expressed hope that Kangwon Land’s Q1 rebound may indicate the property has turned the corner after its annus horribilis, which also included a number of its former executives prosecuted for a variety of operational misdeeds.