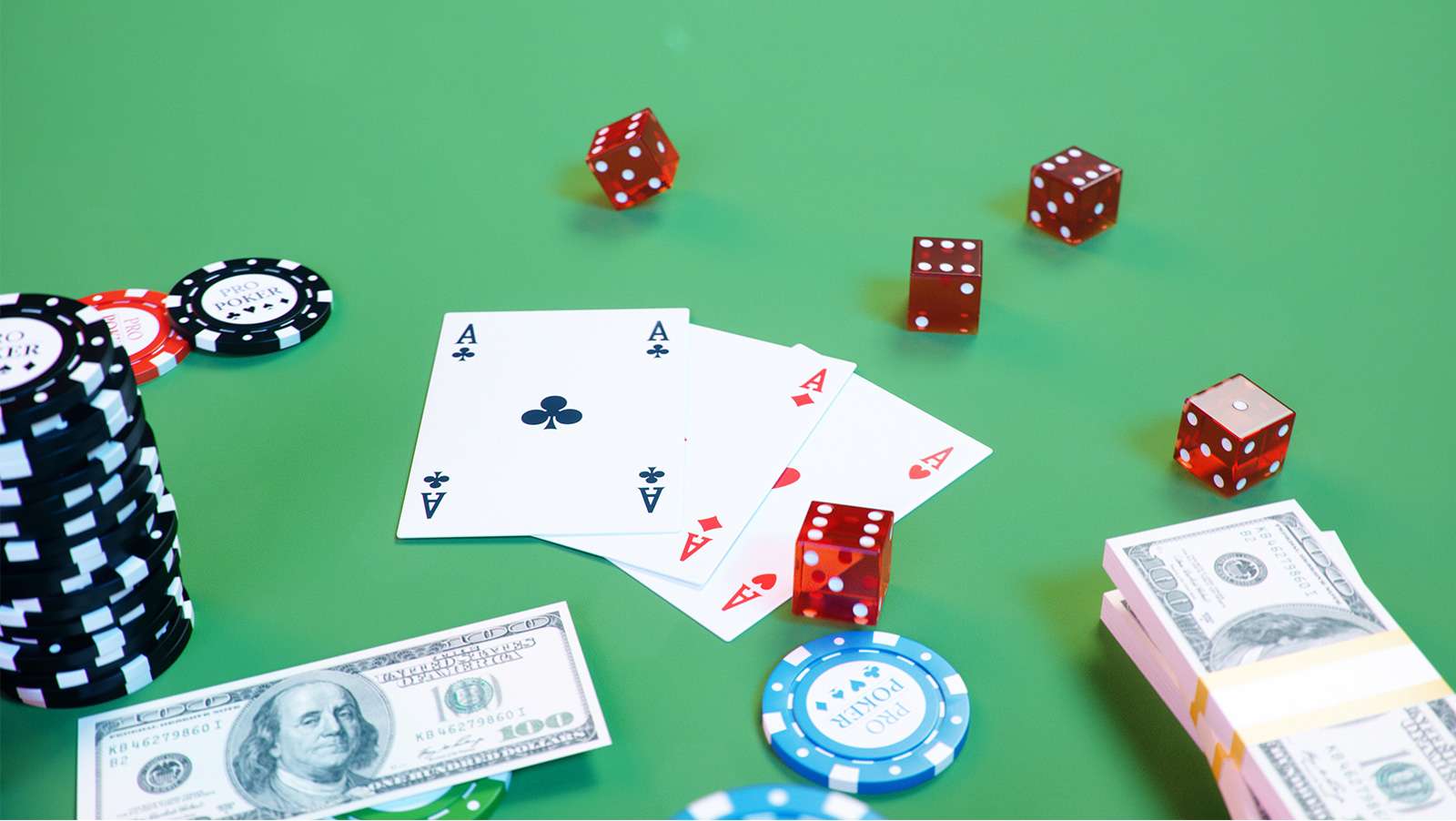 Three stories from the world of live tournament poker including a win at the Irish Open for Max Silver, victory at the Borgata for David Jackson, and another sponsorship deal for Triton.

A trio of tales from live tournaments on three different continents beginning in Asia and another sponsorship deal for Triton Poker.

12Bet has signed up to be the Official Betting Partner of the Triton Poker Series in Montenegro. 12Bet crawled out of the womb in 2007 and is a popular betting service for Asians residents.

The 12Bet brand is also a common sight throughout Europe thanks to previous sponsorship deals with English Premier League (EPL) clubs Leicester City and Arsenal.

It’s the second sponsorship deal ahead of The Triton Poker Series Montenegro Festival (5 – 17 May) after partypoker signed up as a Live Tour Partner.

From Asia to Europe, and Max Silver has conquered a field of 84-entrants in the €2,000 No-Limit Hold’em High Roller at the Irish Poker Open.

It’s only the second ITM finish of the year for Silver, who has been spending more time focusing on his fatherhood skills. His other cash came in a $25,000 High Roller at the PokerStars Caribbean Adventure (PCA) finishing tenth.

Dublin resident, Silver, had to overcome a final table brimming with confidence. Benny Glaser was making his fifth final table of 2019 and booked his second runner-up finish after coming close in a $550 No-Limit Hold’em Turbo event at the PCA. Patrice Brandt finished third three days after finishing fourth in the £2,200 No-Limit Hold’em High Roller in the World Series of Poker Circuit (WSOPC) UK. Keith Johnson also made the final table of that event finishing eighth. In February Andy Black won a 165-entrant €230 No-Limit Hold’em Irish Seniors Championship at the Dublin Poker Festival, and finished fourth in the €560 No-Limit Hold’em High Roller at the partypoker LIVE Grand Prix Dublin in the same month. Marc MacDonnell won a million bucks after finishing third in November’s partypoker Caribbean Poker Party, and Dan Wilson is the 2016 2016 Irish Poker Open Champion.

Finally, we land in North America and The Borgata Hotel & Casino in Atlantic City.

Jackson had to overcome one of the live scene’s best players, Shannon Shorr, in heads-up action. Shorr came into this one in fine fettle, making five final tables including runner-up finishes in the $10,000 World Poker Tour (WPT) Gardens Poker Championships, and the $2,100 Bay 101 Shooting Stars Main Event. He also finished fifth in a $25,500 No-Limit Hold’em event at the Seminole Hard Rock in Florida.