Finland recently recognized that there’s a gambling problem in the country and has been trying to take action to clean up the space. Part of the issue stems from illegal offshore operators that target Finnish residents and the state’s gambling operator, Veikkaus, has a plan to change the tides. It wants to invest between €4 million and €8 million ($4.5-$9 million) in the digital gambling arena to compete with the offshore operators. 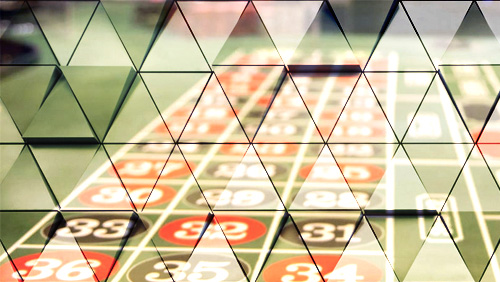 Veikkaus announced that it will add new online casino operations to update its portfolio and meet the growing demand for more diverse online gaming options. The entity is the only one authorized to offer gaming in the country, whether online or physical, and has maintained its monopoly since being formed decades ago.

Lawmakers have not been willing to break the monopolistic hold Veikkaus has and this has been part of the issue. A company that holds a monopoly doesn’t have to innovate as often and offshore operators have been able to take advantage of Veikkaus and lax Finnish regulations to enter the country and capture a significant share of the customer base.

In order to help fulfill its goals, Veikkaus is reportedly negotiating with online content providers to bring their products to Finland. According to the Finnish media outlet Hämeen Sanomat, some new titles should be introduced within the next couple of months.

Ultimately, Veikkaus hopes to create competitive products that will keep gamblers paying to the site—and Finnish coffers—and not to offshore companies. In 2018, according to H2 Gambling Capital, over $322 million was gambled on offshore sites from Finland. That number could reach almost $340 million this year.

Last year, Veikkaus partnered up with NetEnt and Yggdrasil to help the platform become more diverse. Both companies are located in Sweden, Finland’s western neighbor, and offer content for the online gambling industry.

While making a shift to offer more online games, Veikkaus is pulling back on some of its brick-and-mortar operations. Earlier this year, it announced that it would be pulling table games from restaurants across the country, a move that is expected to see as many as 400 employees looking for work.