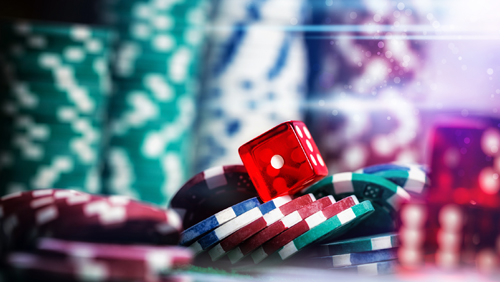 The gravy train has ground to a halt for Paradise Co Ltd., the South Korea foreigner-only casino operator. In an April 3 filing, they reported revenues dropped 0.9% year over year in March.

The company didn’t provide any rationale for the decrease. Considering it’s the first time in months that they’ve seen a decrease, they might not have been prepared to explain themselves. It could very well be though that the weekend fire that shut down their Paradise City hotel for an afternoon could have made the difference between an increase and a decrease in their bottom line for the period.

Before this decline, Paradise Co looked unbeatable. It ended 2018 very strong, and rumbled to a 28.5% increase for the month of February.

Despite the flat month, overall, the first quarter of 2019 was very successful for the operator. They saw an increase of 9.3% for the year so far, bringing in KRW162.09 billion ($140 million).

If Paradise Co keeps pace, they look to be in a healthy position to beat their 2018 full year revenues, where they reported an overall loss of KWR10.97 billion ($8 million).

The same can’t be said about their competition. Grand Korea Leisure, who have yet to report their March figures, reported as 12.7% decrease in February, and 18.8% decrease for the year so far.

Once Paradise Co cleans up the damage from their hotel fire, and starts enjoying the benefits of increased Chinese tourism and starts filling out their recently opened second phase of Paradise City, revenues might climb even higher. Even if they don’t though, they look primed to finish the year in the black. Considering what they’re competition is going through, I’m sure they’ll take it.