US DOJ unlikely to reverse its opinion on the Wire Act

A move by the U.S. Department of Justice (DOJ) to squash a lawsuit against it shows exactly how it feels about the backlash it has received for its reversal on the Federal Wire Act. New Hampshire, along with its lotteries, filed a lawsuit against the DOJ after it decided to change its stance on the Wire Act, and the department is now looking to have the suit thrown out of court. 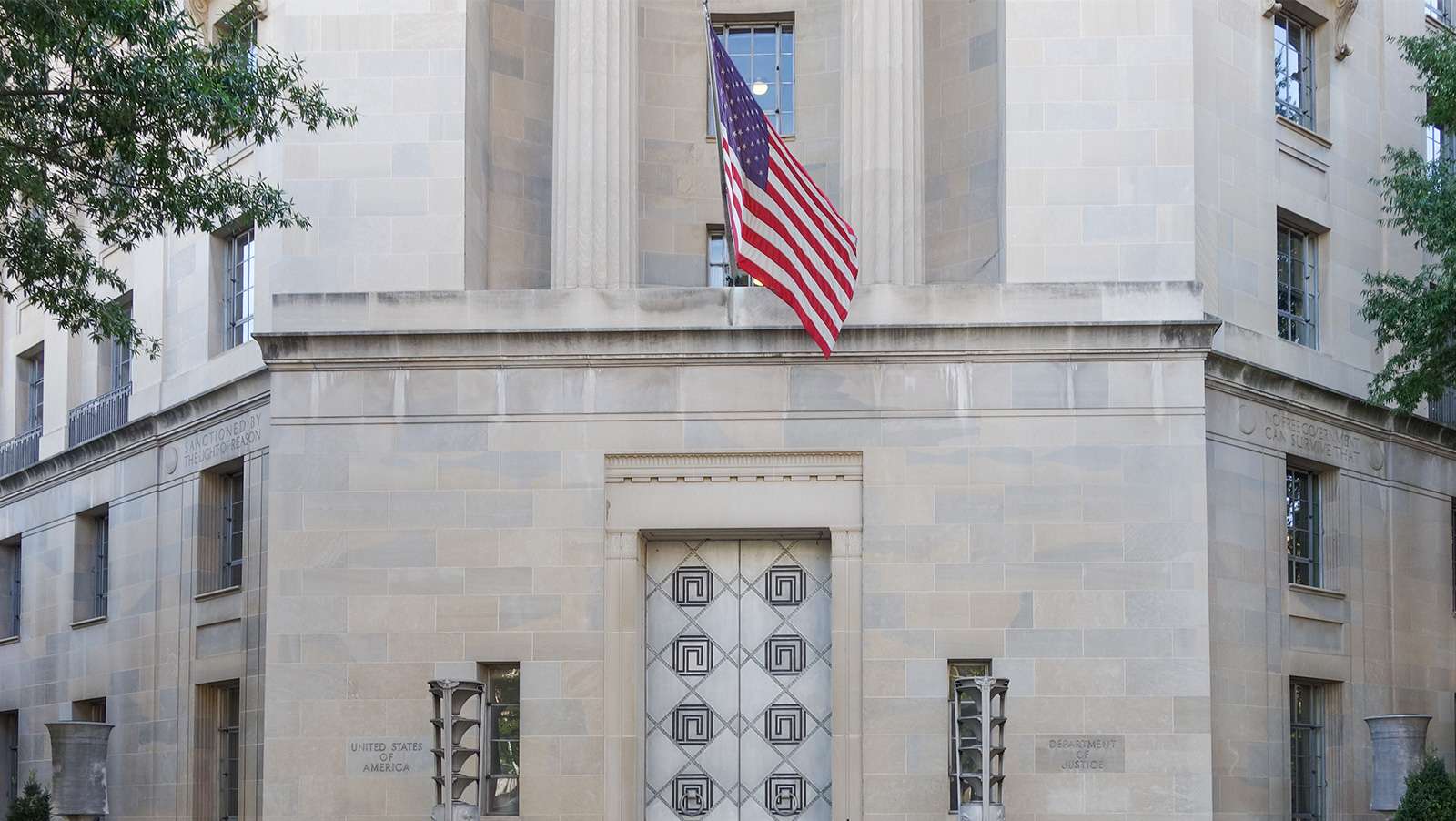 If the DOJ were to begin enforcing its opinion on the Wire Act, lotteries across the country could be brought to a grinding halt. This would lead to billions in lost revenue for the states and New Hampshire was one of several to lead the charge against the DOJ for what most have indicated was an influenced decision by the top law enforcement agency of the United States.

The DOJ responded to the lawsuit last Friday, submitting a 37-page document that requests the lawsuit be dismissed. There’s little chance that its request will be honored, but the mere fact that it submitted the petition shows that it is not willing to backtrack on its position.

Not surprisingly, after New Hampshire received so many amicus briefs to its lawsuit, here comes Sheldon Adelson to put his weight behind the DOJ. The Coalition to Stop Internet Gambling (CSIG), which is funded by Adelson and his Las Vegas Sands casino company, has filed an amicus brief supporting the DOJ. The group is expected to be joined by the National Association of Convenience Stores (NACS), which asserts that online gambling threatens revenue generated from scratch-off and in-state lottery sales. Ironically, the NACS could be shooting itself in the foot, as the DOJ opinion could force multi-state lotteries such as Megabuck and Powerball to halt.

The First Circuit Court of Appeals has previously ruled that the Wire Act only applies to sports gambling. This is going to make it more difficult for the DOJ to argue on legal grounds that it can prohibit all forms of online gambling. There are now over 15 states that have put their support behind New Hampshire and more are expected to join before the battle is over.