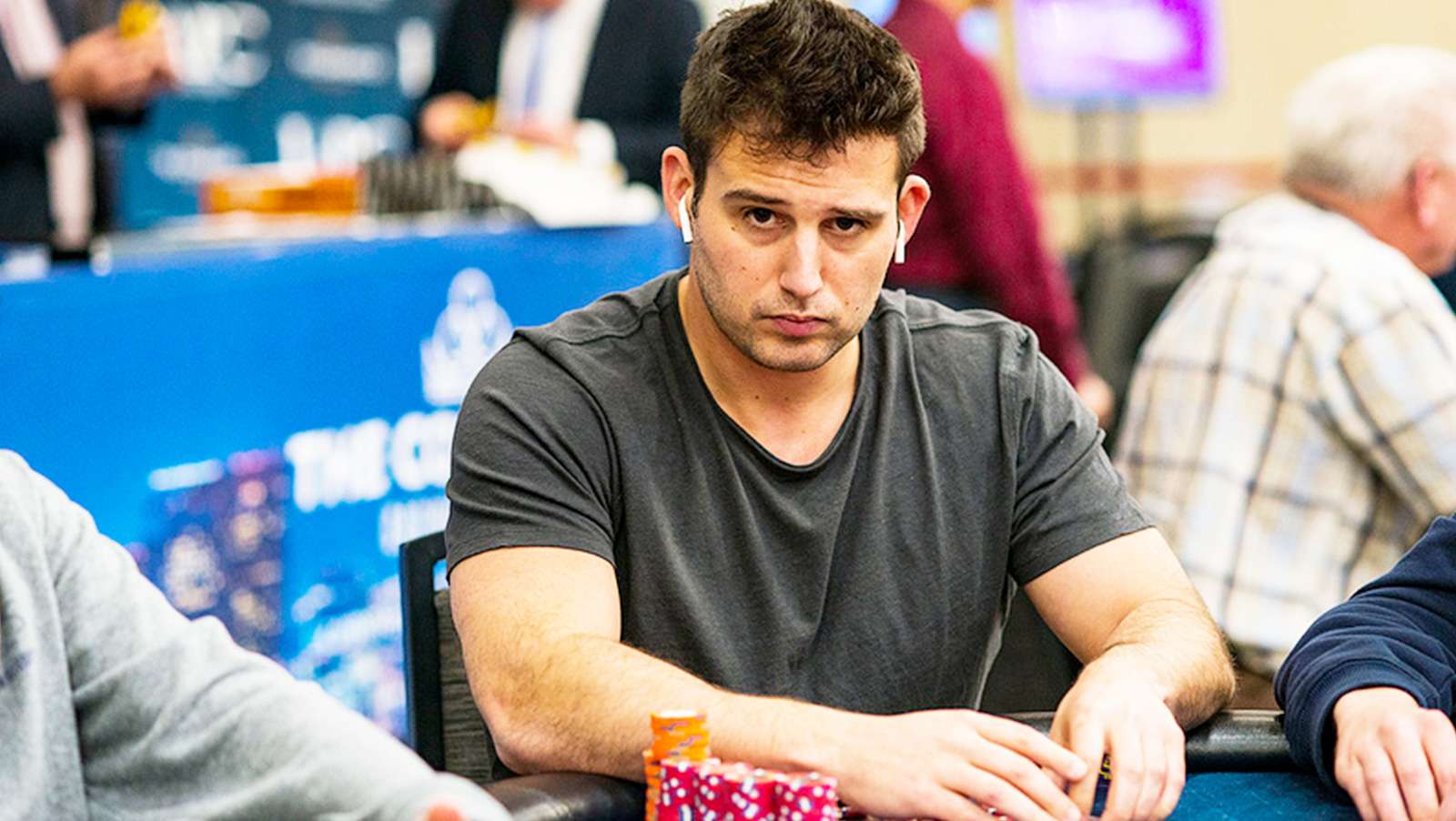 Darren Elias is in pole position as he tries to win an unprecedented fifth World Poker Tour title as the chip leader of the final table of the WPT L.A. Poker Classic at the HyperX Esports Arena in Las Vegas.

Phil Hellmuth Jr is the undisputed master of the World Series of Poker (WSOP), Phil Ivey used to win the Aussie Millions High Rollers with his eyes closed, and then you have Darren Elias – the man who commands the World Poker Tour (WPT).

Coming into the Season XVII WPT L.A Poker Classic (LAPC) Elias had won an unprecedented four WPT Main Event titles, and with only six players left from the 545 that chipped in $10,000 apiece during the Commerce Casino spectacular, Elias leads an assault on an incredible fifth title.

Elias’s quartet of titles began in Sep 2014 when he outlasted 1,226-entrants to win the WPT Borgata Open. In the same year, Elias won his second title beating 118-entrants at the WPT Caribbean Main Event in St. Maarten.

Three years past before Elias won title #3, and it came in a 489-entrant field in the WPT Fallsview Poker Classic Main Event. The fourth and final title came last May when Elias won the 162-entrant WPT Bobby Baldwin Classic.

Elias leads the final six players of the WPT LAPC with a chip lead double that of his nearest competitor, but it will be anything but easy. Jean-Claude Moussa is making his second WPT Main Event Final Table after finishing 5/745 in the 2010 WPT L.A Poker Classic. John Smith, famous for finishing runner-up in the 2016 and 2017 $10,000 No-Limit Hold’em Heads-Up Championship also makes an appearance, and the Day 3 & 4 chip leader David ‘ODB’ Baker makes his second WPT Main Event final table appearance after finishing 5/433 in the 2006 Festa Al Lago V Championship at the Bellagio.

And Elias is not the only WPT Champions Club member in the field. Matas Cimbolas joined the WPT Champions Club in 2014 when he won the 354-entrant WPT UK Main Event in Dusk Till Dawn. He also finished runner-up to Matt Waxman in the 2018 Tournament of Champions, the first-ever WPT event played at the HyperX Esports Arena, so the Lithuanian has experience playing in the new setup.

Here is that final table lineup in full.

The final table takes place at the HyperX Esports Arena in Las Vegas on March 11 followed by the final tables of the WPT Gardens Poker Championship and the WPT Borgata Winter Poker Open.​