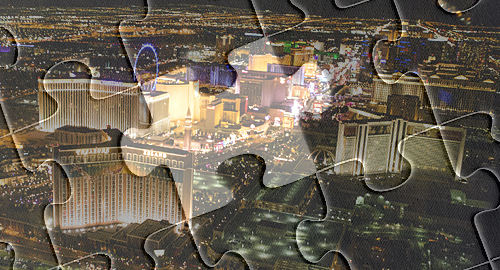 Nevada casino sportsbooks had their best January on record in terms of betting handle, although betting revenue failed to keep pace.

Figures released Thursday by the Nevada Gaming Control Board show statewide casino gaming revenue of $984.5m in January, a 3% decline from the same month last year and 1.5% less than the casinos generated in December 2018.

January’s year-on-year decline was even more pronounced on the Las Vegas Strip, where gaming revenue was off 4% to $532.2m. The shortfall was in part due to reduced action by Chinese baccarat whales, who spent 22.4% less at their favorite game, which pushed baccarat revenue down 15% to $95.9m.

Overall sports betting handle hit $497m, nearly one-fifth higher year-on-year and a new state record for the month of January. (New Jersey’s licensed sports betting operators generated $385 in handle in January, itself a record for the state’s fledgling sports betting market.) However, Nevada’s betting revenue was a mere $14.6m, a 41.7% fall from January 2018, thanks to a win rate of just 2.94%.

The revenue tally wasn’t helped by laggard baseball bettors – presumably in town on holiday or awaiting February’s Super Bowl – who cashed in nearly $1.1m worth of winning tickets. The books’ usually reliable parlay cards also contributed to the slide, posting a -0.55% hold for a net loss of $15k.