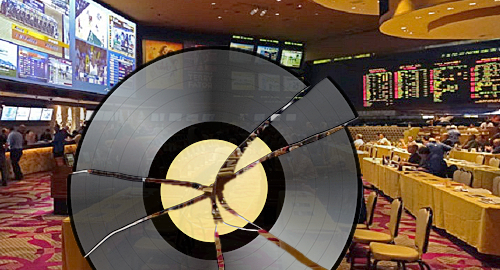 Nevada’s casino gaming revenue fell just shy of the $1b mark in December, while full-year 2018’s tally came in just shy of $12b.

Figures released Thursday by the Nevada Gaming Control Board show statewide casino gaming revenue of $999.7m, a 4.1% rise over the same month last year and $30m higher than November 2018’s result. The gains came despite casinos on the Las Vegas Strip slipping nearly 1% year-on-year to $566.2m.