Home / Business / The Mouthpiece: The DOJ effort to restore a past that never was 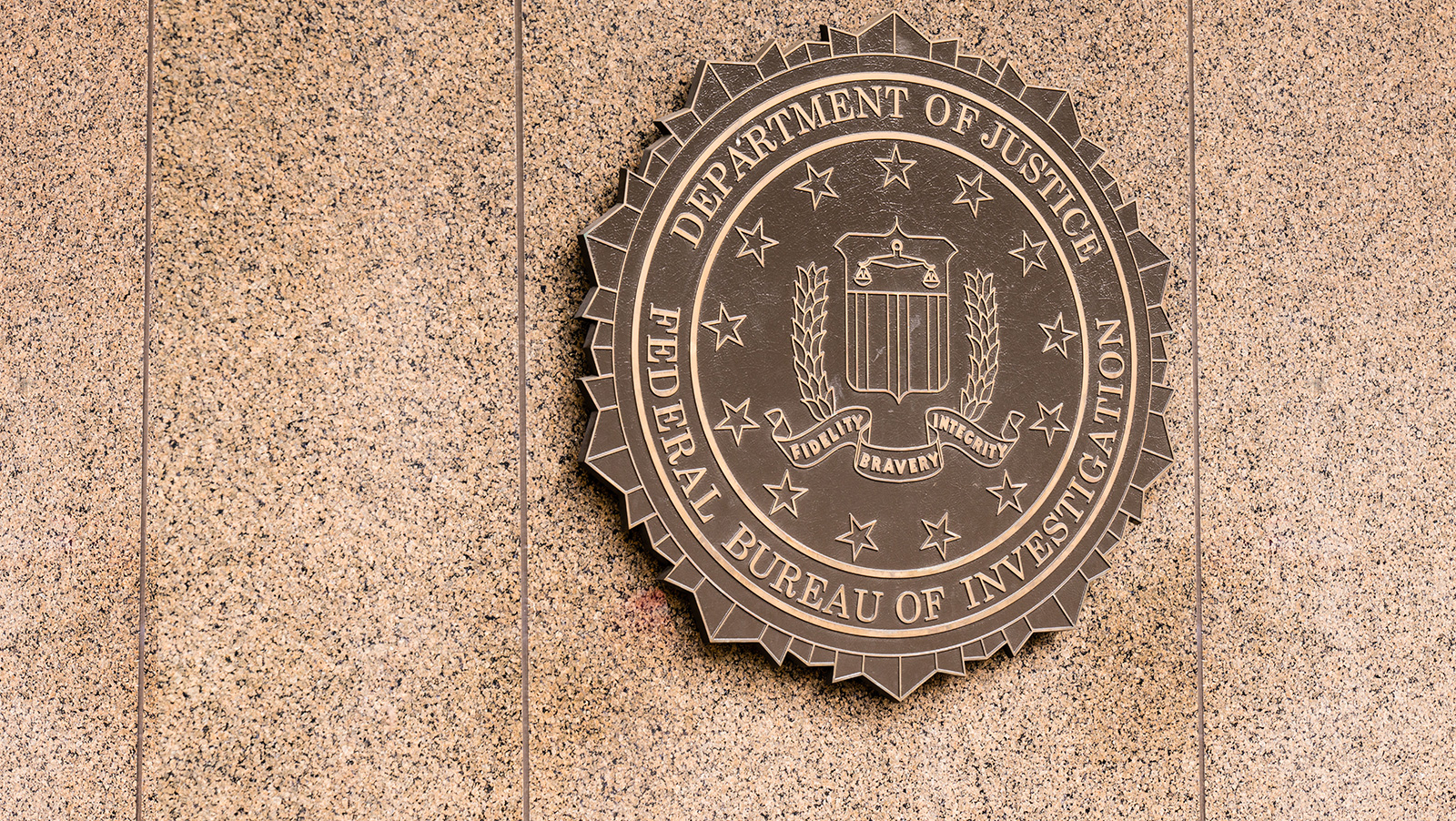 “The more you repeat, the more dumber you get.”

You can’t un-ring a bell once it’s been struck; you can’t shove the toothpaste back in the tube or the genie back in the bottle. But there is always somebody who tries.

On Jan 12, the U.S. Department of Justice Office of Legal Counsel (OLC) published a memo that had been written in November 2018. In this memo, the OLC reversed a previous policy pronouncement regarding the law known as the Wire Act, 18 USC 1084. Up until 2011, DOJ’s position was that The Wire Act, which prohibits the illegal transmission of bets, wages, and gambling information via telecommunications links, covered not only sports betting but all gambling of any kind. In 2011, DOJ reversed this position and took the view that only sports betting was covered.

This was hugely significant in the expansion of Internet and interactive gaming in the USA. As a practical matter, it meant that states could license non-sports gambling within their own respective territories, and between each other. Delaware and New Jersey were the first states to authorize online poker outside of Nevada, which had always been protected under a “grandfather clause” to the Professional and Amateur Sports Protection Act (PASPA). That law otherwise forbade U.S. state governments and recognized gaming tribes from authorizing their own sports betting programs.

In April 2018 the Supreme Court, in the landmark case of Murphy v NCAA1, struck down PASPA, on the grounds that the federal government had no right to dictate gaming policy to the individual states. The states were now at liberty to authorize their own online gaming regimes. As of this writing, eight states have,  or are in the process of opening, state-licensed Internet gaming programs. Enabling legislation is on the calendar of two more, and about 14 other states are seriously considering licensing online gambling.

So what has the OLC opinion actually done to the status of Internet and interactive gaming in the USA? That very much remains to be seen.

The first thing to realize about the OLC opinion is that it does not change previous court decisions or statutes. While of course an opinion from the U.S. Department of Justice carries a great deal of influence, it is not a decree. It may or may not be dispositive. The existing case law in this matter, In Re Mastercard 2, concludes that the Wire Act is, in fact, limited to sports betting. This opinion has not been overturned, repealed, struck down, or set aside by any other court of the same or higher standing. And the opinion of DOJ does not and cannot change that. The new opinion disagrees with the ruling of In re Mastercard; but it cannot overturn that ruling, nor set it aside, nor strike it down.

And neither has the new OLC opinion overturned Murphy. Whether DOJ likes it or not, state governments now have the power to authorize sports betting, including Internet gambling, both within their own respective borders, and between each other.

There is also the matter of fairness and fair notice. It’s one thing to forbid a given activity from commencing. But it’s something else entirely to allow a whole industry to be started, relying on previous pronouncements, and then withdraw that permission without warning.

In fact, the most striking element of Murphy is an application of what is called the “anti-commandeering doctrine.” This is lawyer-speak for the principle that the federal government cannot simply give orders to state governments In matters otherwise under the control of the states. In particular, Congress may not impose targeted, affirmative, coercive duties on state legislatures or elected officials.3 Under the Tenth Amendment to the Constitution, all legislative power not conferred on Congress by the Constitution is reserved for the States.

The past that never was

Supporters of the OLC memorandum say that the old balance between state and federal gambling law is being restored. The problem with that theory is—there never was a balance. In fact, state governments have been defying the DOJ position for decades. The Interstate Horseracing Act (15 USC 3001 et seq), passed into law in 1978, allows state racing authorities to institute a program of interstate off-track betting. Today 29 states participate 4, and depending on the service a customer chooses to use, bets can be made on horse races in Europe, Hong Kong and even Australia. The system predates the Internet, but cheerfully adapted to it.

According to the DOJ this, too, violated the Wire Act, in spite of a specific revision by Congress to allow it. In fact a DOJ representative testified before Congress that, “The Department does not understand why the parimutuel wagering industry should be allowed to accept bets from people in their homes, when other forms of gambling have rightly been prohibited from doing so.”5 (Emphasis mine). It is unclear just when the DOJ acquired the power to pronounce on which laws enacted by duly elected legislators are “right,” and by implication, which are “wrong.” It is unclear just when the DOJ was given power to refuse to execute laws which are not to their liking, and substitute their own policies for those of Congress.

But in the end, it did not matter. Though “clearly” in violation of the DOJ’s self-made prohibitions, no state racing authorities or executives were prosecuted, or even threatened with government action. The states held their course, and were not interfered with.

And that’s exactly what should happen this time, too. We have had far too much of government departments setting up as independent powers, in effect saying, it’s this way, and the hell with what the people and their representatives want. As a practical matter, the OLC letter is without effect unless a sympathetic court chooses to read it into law. Before that happens, Congress should insist on its rights, and call DOJ’s bluff.

Who knows? Maybe we will learn that government shutdown is a good thing after all, if we just choose the right departments.