Home / Business / The Mouthpiece: US states take sports betting out of the box 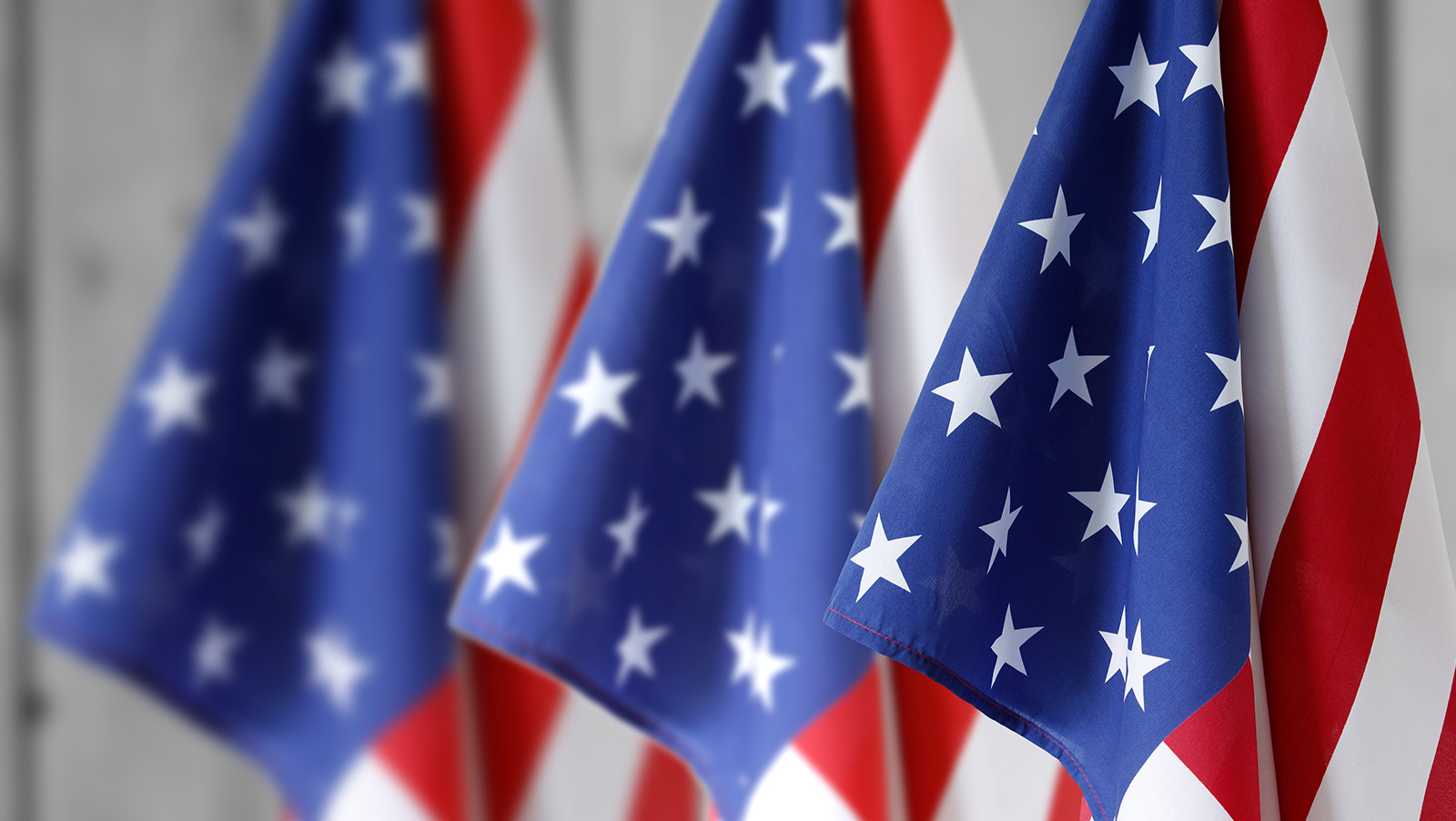 “The manner of giving is worth more than the gift.”

It’s a holiday thing. Most parents have been here: you get the kids the latest, shiniest,whiz-bang gotta-have gadget in the store, maybe a new

design of bicycle. And you get it home Christmas Eve, and all of a sudden it dawns on you that you’re gonna have to assemble this thing. It’s way more complicated than anything you had as a child. And you don’t have the necessary tools, like 52-millimeter offset hex wrenches, and anyway the assembly instructions read like they were translated from Chinese (they probably were).

Likewise, U.S. state governments are unwrapping and beginning to assemble one of the biggest presents they ever got. Namely, legalized sports betting, finally granted to them by the Supreme Court decision in Murphy v NCAA. But just as with the do-it-yourself bicycle, sports betting is presenting unique challenges.

Just now, eight U.S. states have sports betting programs up and running; two more plus the District of Columbia have passed enabling legislation, and 14 more are considering sports gambling bills put before their respective legislatures.

But just as with Daddy sweating to put together the new-design bicycle, lawmakers are finding out that gambling is a far different proposition from what they remember. For one thing, gambling is far more common than it was when state gambling laws were written. Today 48 of the 50 states license some form of gambling, usually several at once. The massive expansion of lotteries (44 states have them now) means that gambling facilities are available in just about every gas station and liquor store in the country. Since it’s a part of everyday life now, the social stigma against gambling has faded.

Add to that the effects of the digital revolution. Gambling services and facilities have become much more flexible. Digital programming means that it is now possible to “mix-and-match” game elements in ways never seen before. In fact, it is becoming increasingly difficult to tell whether a given activity is legally “gambling” or not. Video games especially have evolved into unheard of complexity, as witness developments like the “loot box” controversy and the optional purchase of consumable gaming elements (the “freemium” format).

And not only has the form changed, today the function of gambling is different as well. Gambling revenues have become a permanent part of the state  income stream, so much so that public money is now used to advertise it.

And lawmakers, like Dad, have to work with tools that no longer really fit the new designs. American state gambling laws are all over the road. Sixteen states and the District of Columbia don’t even have a definition of what “gambling” is or is not, on their statute books. Those that do vary between precisely describing obsolete games and devices (California blacklists games that were last played during the Gold Rush,) and all but unintelligible vagueness (Tennessee bans transactions which are “in any degree dependent on chance”, whatever that may mean).

And just as Dad’s old- fashioned wrench or screwdriver may not reach all the way, state gambling laws don’t reach outside state boundaries, barring exceptional circumstances. Gambling has not only gone digital, it’s gone global. How far is U.S. state law jurisdiction supposed to reach?

The “assembly guide” that Dad has to consult is contradictory: the schematic drawing shows one thing, the words describe something else again. He’s not completely sure what the finished item should look like.

Likewise from a legal point of view, there are already big differences in how individual states treat gambling as a whole, sports betting specifically, and mobile or online bets in particular.

New Jersey, which led the charge  to legalize sports bets, already has no less than eight state licensed online books. And it’s interesting to note that two of the biggest are FanDuel and DraftKings, who were already giants in the daily fantasy sports (DFS) format. Pennsylvania is supposed to be next, with the introduction of mobile betting tentatively slated for 2019. West Virginia is also considering mobile bets in addition to its three licensed venues (and two more coming). For the rest of the states that license  sports betting, or are thinking of it, the focus seems to be on physical, brick-and-mortar establishments. Online gaming appears as an afterthought, where it is mentioned at all.

But this is not an arrangement that can last. Gambling, especially sports betting, is a global market, and the global approach offers steadier profits. In addition to the demands of the average workday, state licensed sports betting is presented with the challenge of finding a big enough market. 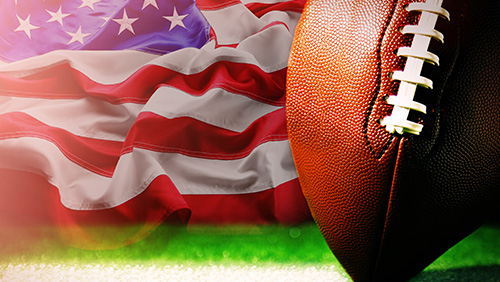 After 11 p.m. local time in, say, Rhode Island, the number of bettors drops off. Most people have to go to work the next day and can’t afford to be night owls. Accordingly, the handle at the Rhode Island outfits declines during these off periods. Only in large, densely populated states like New York or California, or even other countries like China or India there will probably always be enough players, at any given time, to ensure that the project is a business success. For the rest, a constant supply of customers can only be guaranteed by a broad reach.

The U.S. states which license online poker have discovered this principle: Delaware, Nevada, and New Jersey have entered into agreements to share their respective customer bases. That way, anybody who wants to sit in on a poker game can find one. The latecomers in one jurisdiction are matched by the early birds at another, and so there‘s likely a game whenever you want one.

And a multi-jurisdictional approach is surely indicated for anyone who wants to participate in this global market on a global scale. The amount wagered on soccer alone, for instance has been estimated as high as $700 million, and it may even be higher. Soccer’s popularity has been steadily growing in the U.S., so wagering on it looks like a lucrative proposition. But the thing to remember here, is that this is an existing market with its own rules. U.S. state law might not be the last word here, with other, national level jurisdictions involved.

A unified national approach? There is Senate legislation being suggested that would place us online betting under Federal authorities, particularly sports wagering. But as usual, that looks like a long shot.

Of course, the bicycle eventually gets assembled, with the help of a few extras, like a hammer, a box of Band-Aids and a little common sense. Also a couple of good stiff drinks. Likewise, a nationwide system of sports betting, founded on interstate cooperation will probably evolve in this country, over the next year or three.

But unlike the Christmas present, we will never be able to point to a “finished project”. The Internet continues to change and grow. More and more “mix-and-match” formats of video games are going to appear, many of them completely outside the ambit any state gambling laws.

So the application of a little common sense by our lawmakers will be more important than ever as time wears on and new developments arrive.