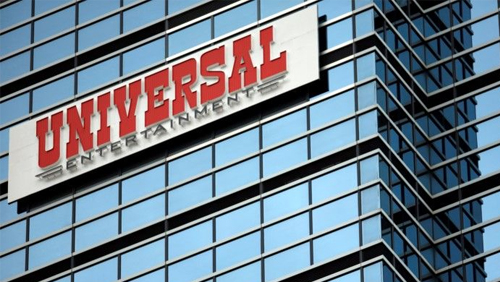 In a filing with the Jasdaq Securities Exchange yesterday, Japan-based gaming company Universal Entertainment Corp. announced that it had begun its shares buyback program. In total, the company looks to purchase 600,000 shares, which account for 0.76% of its outstanding stock, said to be worth approximately $18.53 million. The buyback program does not include any treasure stock.

Universal will continuing buying back the stocks until June 30. The program will allow the company to “execute flexible capital policies that accommodate the reinforcement of the return of profits to shareholders and changes in the environment the company operates in,” according to its filing with the exchange. That was a reiteration of its same announcement on the subject made to Jasdaq in October of last year.

Universal has been embroiled in a dispute with its founder and former chairman, Kazuo Okada, since 2016. Due to that dispute, investors have become a little rattled over the company’s performance. The buyback program is meant to improve the relationship Universal has with its investors as it attempts to normalize its operations.

In 2017, Okada was ousted from the company over concerns that he had participated in a few shady deals. He has since been trying to wrestle back control and has sought relief from court systems in at least two countries.

A week ago, the Department of Justice in the Philippines announced that it would seek an indictment against Okada on three counts of swindling for having received $3.15 million in consulting fees and salary he received as the head of Universal subsidiary Tiger Resort, Leisure and Entertainment. Those monies were allegedly collected “through mistake or fraud.”

Last Friday, an arrest warrant was issued for Okada. A Paranaque City trial court ordered the Philippines’ National Bureau of Investigation, as well as the Philippine National Police, to have Okada appear in court.

A month ago, Universal updated its forecast for its net profit for the most recent fiscal year, dropping it from $1.802 billion to $1.636 billion. In November, it stated that it earned a net profit during the first three quarters of the year of $1.555 billion.