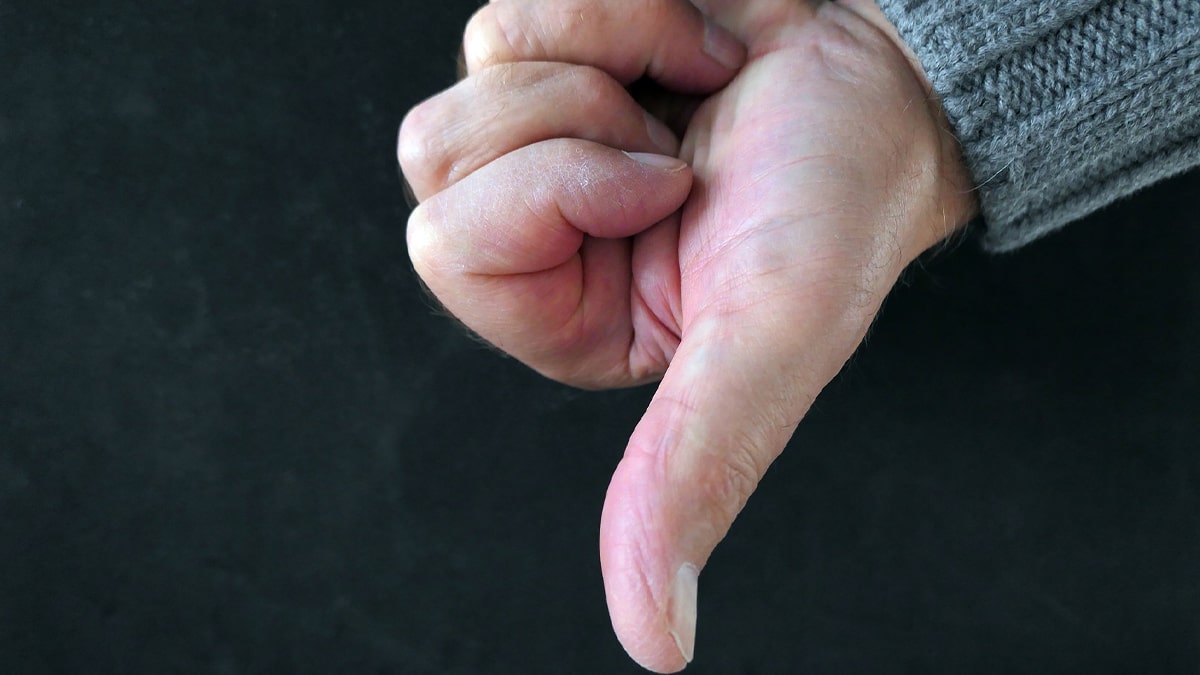 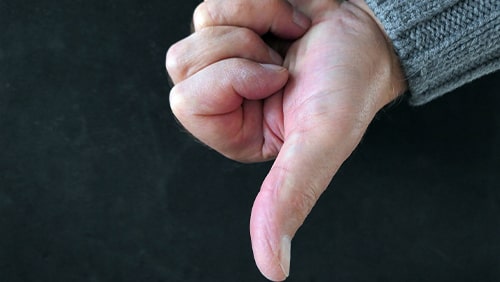 Universal Entertainment probably thought it would be able to make peace with shareholders and backers, and even the gaming industry, by dumping former CEO Kazuo Okada, but it’s going to need more time to win back its allies. It has been struggling financially for the past couple of years, despite some interim gains, and has $600 million in issued senior notes for which it had hoped to be able to renegotiate the terms. However, the casino operator is now looking for other ways to shore up its finances after the request to make amendments to those terms was denied.

Universal Entertainment is the parent company of Tiger Resort Leisure and Entertainment, which operates Okada Manila. It announced last month that it wanted to change the due date of the notes from December 11, 2021 to December 11, 2024 and, at the same time, keep the annual interest rate at its current level of 8.5%. The note holders, though, weren’t too impressed with the request and the measure wasn’t able to receive 100% approval. Offers representing around 80.3%, or $482 million, worth of the notes were received.

As a result, Universal will create an exchange offer for $482 million in new notes that will be due on December 11, 2024. This only needs 75% approval, and the remaining balance, $118 million, will be redeemed when the notes reach their current maturity date next year. This will leave Universal short and it will need to figure out how to make up any difference.

The new exchange offer will give Universal some breathing room and will allow it to delay repayments for just a portion of the notes, which will keep it from having to raise new money. However, it is still looking for additional financial resources and announced last week that another notes offering, one looking for $100 million, would be increased to $135 million as it continued to find ways to counter losses.

Universal had a relatively good start this year, improving its operations to be able to report a first-half profit of $120.1 million. This was due primarily to increased sales in its home country of Japan; however, elsewhere, it has stumbled. Okada Manila saw its net sales drop by almost 50% to 152.6 million and was forced to report an operating loss of $49.9 million. Given the ongoing COVID-19 pandemic, the venue has been taking one blow after another, and Fitch Ratings recently explained the importance the venue has for Universal. It stated, “The integrated resort business expanded rapidly prior to the pandemic and accounted for more than half of Universal Entertainment’s consolidated revenue and EBITDA [earnings before interest, taxation, depreciation and amortisation] in 2019.” As such, any drop in the casino’s operations will have a detrimental impact on Universal’s bottom line.

How to find investors for a startup or business expansion
Erik Gibbs
22 December 2020
.