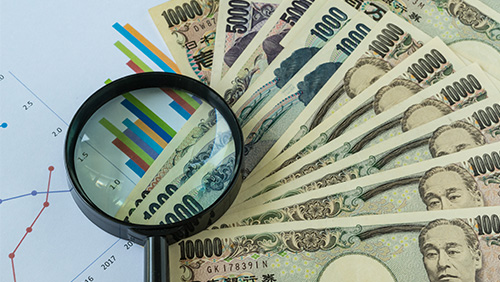 Citing new regulations and lower sales, Universal Entertainment Corp. (UEC) has revised the forecast for its financial results for the year.

The company now forecasts ¥92.7 billion ($82.3 million) in net sales from January to December 2018, 37.8% lower than the ¥149 billion ($1.32 billion) projected last May 14. The earlier forecast was made in light of the company and subsidiary Aruze USA, Inc. winning a settlement of $2.63 billion in a dispute with Wynn Resorts, Limited two months earlier.

“However, with regards to the full fiscal year ending December 31, 2018, due to delays in machine conformance stemming from new regulations, sales under the Company’s Pachislot and Pachinko Business will take until the next fiscal year,” the announcement read.

UEC added that while its casino resort business have been increasing in revenue and profits, “its results still fell below target.”

In spite of the downward revision, the updated net sales figure is still 35.2% higher than actual 2017 net revenue.

Meanwhile, the Philippine Department of Justice (DoJ) announced that it had recommended fraud charges to be filed against UEC founder Kazuo Okada, for actions he had allegedly committed while still chairman of subsidiary Tiger Resort Leisure and Entertainment Inc. (TRLEI), which operates the Okada Manila casino resort. Okada was removed as chairman in June 2017, in connection with such allegations.

Local news outlet ABS-CBN News reported that the Justice department, in its resolution, found probable cause of Okada having been compensated with $3.1 million not cleared by the TRLEI board, contrary to the company’s by-laws.

The Manila Bulletin reported the DoJ as saying that Okada was under obligation to hold the amounts in trust for the company, “since there was the likely possibility that he acquired the same through mistake or fraud because of the irregularities of the release… In fact, both respondents admit to such obligation, but argue that this only creates civil liability.”

Okada had previously been cleared of the charge by Parañaque City prosecutor Amerhassan Paudac, who ruled that the issue was civil in nature, while his office only handled criminal cases. The DoJ shortly after conducted a probe against Paudac, to determine if he had disclosed the decision prior to its official release.