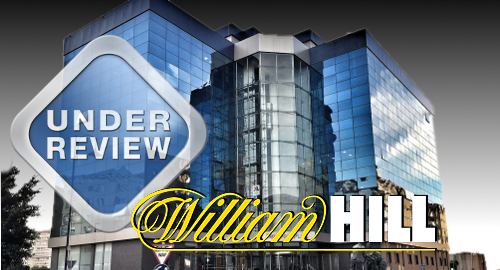 UK-listed bookmaker William Hill is warning that its pursuit of efficiency could result in a significant number of redundancies in its digital operations.

Last Friday, the Gibraltar Broadcasting Corporation reported that Hills had confirmed it was conducting a review of over 100 digital positions at its Gibraltar, London and Leeds operations. A company spokesperson said the review was intended to ensure that Hills was operating as efficiently as possible.

The Hills spokesperson claimed that ‘many’ of the roles under review would continue, while some would be relocated and others redeployed. However, the company wasn’t ruling out the likelihood of redundancies, but said ‘full support packages’ would be provided to those facing the axe.

eGaming Review reported that the review was initiated as part of a broader restructuring in the wake of Hills’ recent acquisition of MRG (formerly known as Mr Green). Hills had been searching for a way to establish a Malta presence to prepare for Gibraltar’s uncertain status in a post-Brexit world and, while the deal for the Malta-based MRG appears to have solved that need, it also likely resulted in some significant duplication of effort.

In the past, Hills could rely on its massive land-based presence to keep the numbers up, but the scheduled April 2019 slashing of fixed-odds betting terminal stakes will take a big bite out of future retail performance. Worse, the simultaneous increase in online casino taxes from 15% to 21% will require Hills’ digital ops to squeeze more out of less, hence the need to identify any operational deadwood.