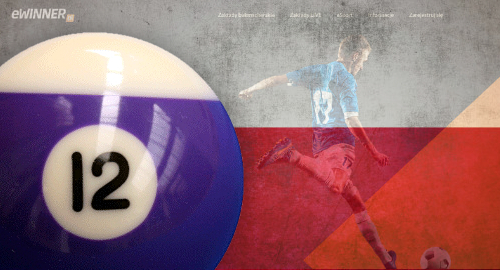 Last week, Poland’s Ministry of Finance added local firm BetFan to the official list of locally licensed sports betting operators. The company reportedly plans to offer online wagering via the Betfan.pl domain, which has yet to launch.

Little else is known about the firm, except that it’s based in Warsaw and its president is Piotr Lech Sienkiewicz, a veteran of two local bookmaking outfits, Totolotek and forBET.

This week, the Ministry awarded its 12th sports betting license to eWINNER, which is based in the city of Gdynia and is led by Grzegorz Nowak. The Ewinner.pl site appeared in May with dummy text in lieu of actual bookmaking data, but even this modest presence appears to be offline at the moment.

This makes five Polish sports betting licenses awarded this year, almost as many as were issued in 2017 after the government approved its new gambling regulations the previous December. Interest in these licenses was initially scant, particularly given the crippling 12% tax on sports betting turnover – not revenue – demanded by the state.

Meanwhile, Poland’s ever-expanding blacklist of unauthorized online gambling domains continues to grow. As of October 31, there were 4,049 names on the government’s naughty list, 489 more than there were at the start of the month. A far cry from the nearly 14k domains blocked by Russia’s watchdog last month, but respectable all the same.

Strangely, the blacklist also added a number of Betclic domains on October 31, despite Betclic Everest Group having received its Polish betting license in late September. The additions may have to do with these domains offering online casino games, which the Polish government has reserved for the state-run Totalizator Sportowy monopoly.