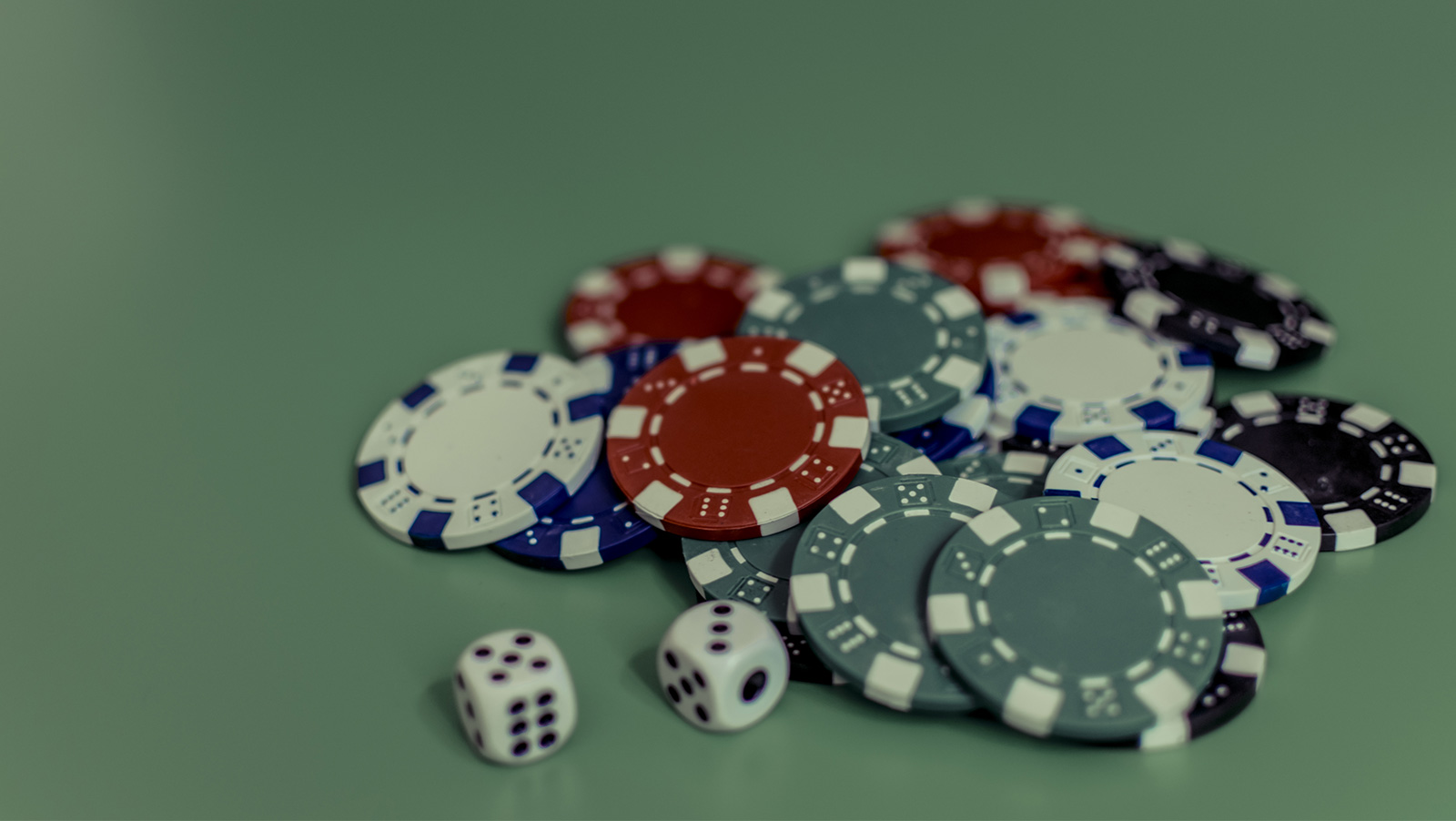 The third season of the Match Indian Poker League (MIPL) just wrapped up, but the winner wasn’t immediately announced. Fortunately, we didn’t have to wait too long to learn the results, which come via our friends at GLaws. The two-day tournament concluded with the Pune Kings coming out on top.

A total of nine teams gathered around the tables to compete for a prize pool worth 3.4 crore (US$464,294). After nine sessions, the Pune Kings took out the Haryana Hawks, who had started the tournament is the favorites, to be awarded the victory.

The Kings are led by Indian poker pro Gaurav Gala. The team includes players Tanmay Bagga, Rubin Labroo, Tanay Hargunaney, Suchi Chamaria, Akash Shekhar and Akshay Nasa. In honor of its victory, the team was awarded 1.35 crore (US$184,354). The runner-up, the Mumbai All Stars, earned 90 lakhs (US$122,903).

The star player of the Jaipur Royals, poker pro Eka Vedantham, was awarded the title of “Player of The League Award.”

The Pune Kings will now move on to represent India at the Nations Cup. That tournament is organized by the International Federation of Match Poker (IFMP) and is scheduled to be held next February in Ireland.

The MIPL is held thanks to a collaborative effort between Viaan Industries and the IFMP, which is headquartered in Switzerland. This year’s tournament started off with a Bollywood-style inauguration that included performances by a number of artists, including Shamita Shetty, Karishma Tanna and Sanjeed Sheikh. Actor Ranganathan Madhaven was also on-hand, making a special guest appearance.

The first edition of the MIPL was held last year and saw the Mumbai All Stars, led by Harman Baweja, take down the tournament. The second edition was held at the end of March this year and saw a total of ten teams vying for the top prize. Ultimately, the Haryana Hawks, a team sponsored by PokerBaazi, were crowned as the tournament champions. The team went on to represent India at the IFMP Asia Nations Cup in April, finishing in sixth place.