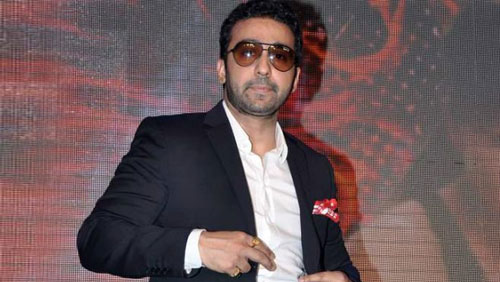 India’s Raj Kundra loves poker. So much so, in fact, that his company, Viaan Industries, is responsible for the Match Indian Poker League (MIPL), which was launched in 2017 following a deal with the International Federation of Match Poker (IFMP). Now, Kundra wants to go big, and is launching an online version of the game that he hopes will go international.

The app developed by Viaan Industries, called the Online Team Poker League (OTPL), was designed so that it could be promoted around the globe. Kundra has already created alliances with Israel, the U.S. and the UK, and is said to be working on several other partnerships. The current goal is to have OTPL ready for players sometime in July, both in India and internationally.

The OTPL will have a total of 30 teams with an annual prize pool of Rs 5 crore, or about $747,000, according to a Money Control report. The teams will have six players each, with all six players assigned to separate online tables. Games will be held twice a month, with action lasting for about six hours each time. Once the clock runs out, the chips are counted for all players on the team to provide a team total. A monthly leaderboard is maintained, and the leaders at the end of the month will be awarded prizes.

From January to November, there would be a tournament held once per month. The team that tops the leaderboard at the end of the tournament year will have the opportunity to represent team India in the World OTPL.

It seems to be an interesting format, but there are, like always, some skeptics. Tuhin Mishra, managing director for sports marketing firm Baseline Ventures, was quoted by the news outlet saying, “The concept can be a success in a very niche circuit only. There are several poker groups in the country but most of them are closed user group. However, the league can be fun to participate in but not entertaining enough for viewership.”

For his part, Kundra is more optimistic. He said that the model is scalable and can work worldwide. He is starting in India because there are already 15 teams committed to play out of the 30 available spots.