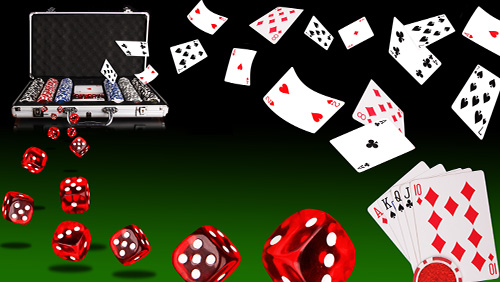 A round-up of the best bits of 888Poker’s XL Eclipse including the Main Event win for Roman “Romeopro33” Romanovskyi, a High Rolling victory for Dietrich “2pacnrw16” Fast, and a couple of wins for Cuadradro12.

partypoker’s POWERFEST came within a pea shell of $70m.

They do things a tad differently than their competitors. You don’t get the trumpeting accompanying a substantial, risk-filled guarantee of millions of bucks. You don’t get hundreds of events.

Here are the highlights of the simple, sweet, somewhat different online poker series of the final member of the Big Three.

The crocodile lying in the bottom of the swimming pool in this one was the $1,050 buy-in, $1m GTD Main Event. The event attracted 710-entrants, incurring a $254,500 overlay, and the person who took the most advantage of that free money was Roman “Romeopro33” Romanovskyi.

The Ukranian online star banked $187,500 for his win after a titanic heads-up tussle with the Swedish supremo Simon “Isildur1337x” Mattsson, and that’s good news for planet earth as Romanovskiy is an effective altruist donating significant portions of his net worth to Raising for Effective Giving (REG).

The Best of the XL Eclipse Rest

Talking short, sweet and simple, here are the rest of the highlights: