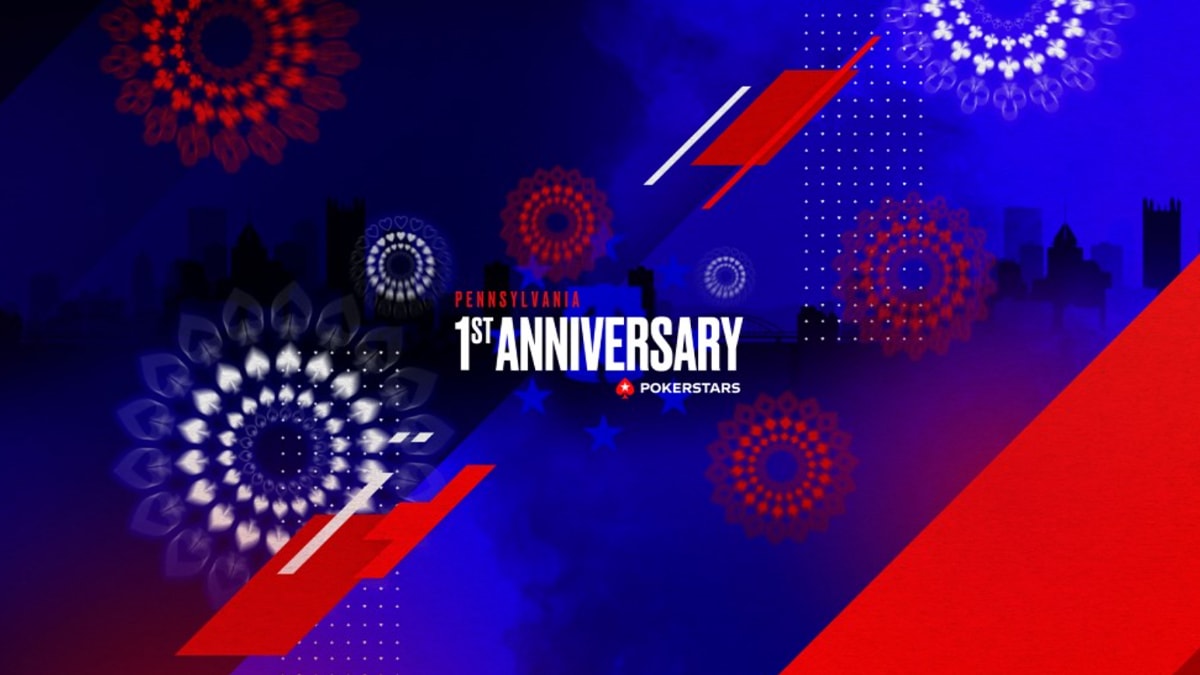 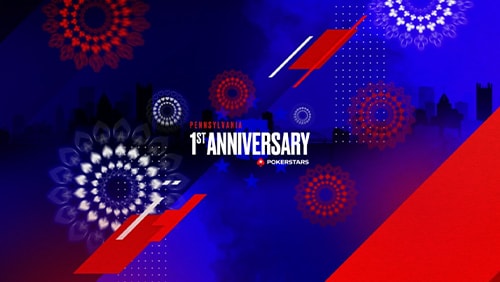 It’s hard to believe that it’s been a full year since PokerStars brought online poker back to Pennsylvania. In that time, numbers have been strong, tournaments have welcomed more and more players and the Keystone State has maintained its active status.

To express their thanks to the poker community – and possibly remind them that PokerStars have put in the first year’s hard work on the back of rumours that other poker sites are about to wade into the market – there will be a slew of tournament to reward loyal players.

The PokerStars 1st Anniversary Series will feature a total prizepool of at least $1 million between November 8th and 15th, with 35 events culminating in a $100-entry Main Event which has a $200,000 guarantee.

As well as the Main, however, there are some other really fun-sounding events. With over $10,000 in tickets to events up for grabs in seven freerolls, PokerStars players can qualify right now for as little as $1 and ‘Stars will be hoping plenty of players do so. Other signature events that players can qualify for include the $100 Sunday Special on November 8th which guarantees $100K, the $20-entry ‘Mini’ Main Event on November 15th which has a $25,000 prize pool and a $50 phased tournament running throughout the series which has a guarantee of $50,000.

With the Pennsylvania Gaming Control Board (PGCB) approving applictions for online poker from both 888poker and WSOP.com, ‘Stars can expect their year of domination of the Pennsylvanian market to be at an end, but there’s no doubt that this year of loyalty that the biggest poker brand has bought will serve them well as other providers enter the arena.

With major online events taking place on WSOP.com during the summer as they awarded 31 WSOP bracelets – one for every day during July – and 888poker consistently welcoming strong numbers, particularly during Sundays throughout the year, in tournaments such as The Whale, the future bodes very well for the poker-playing residents of Pennsylvania.