Home / Poker / 888poker freerolls running from this week until July 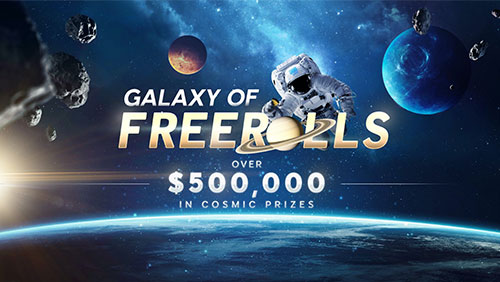