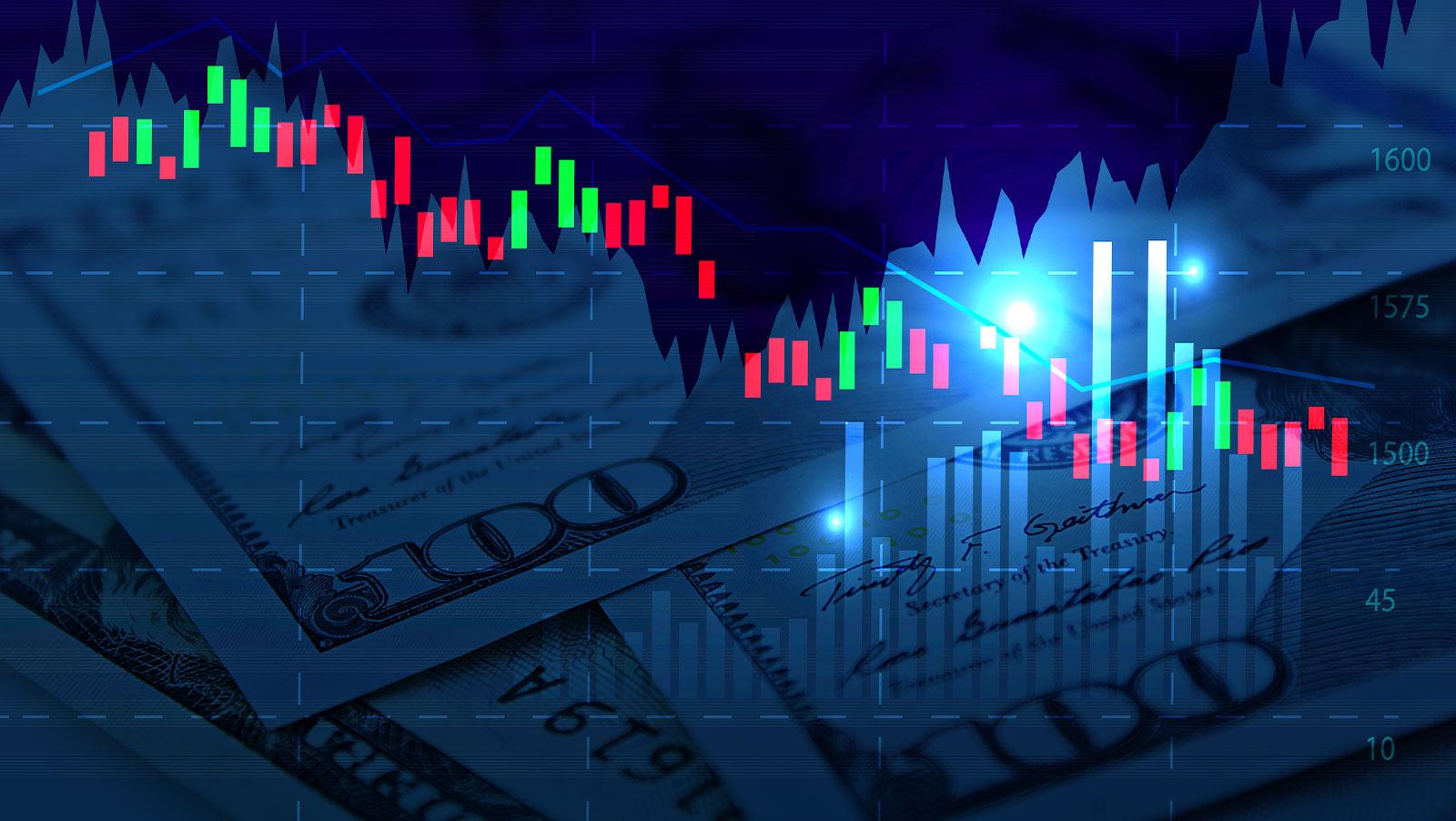 Rich Goldman Holdings Ltd, formerly the Neptune Group, posted higher profits in the first half of 2018 compared to the same period last year, according to a filing.

In spite of a fall in revenue due to the cancelation last year of its junket representative agreements, profits were boosted by the reversal of impairment losses of trade receivables and intangible assets, HKD42 million ($5.4 million) and HKD49.8 million ($6.4 million) respectively, from 2017. In addition, a one-off loss on disposal of an associated company last year, worth HKD62.9 million ($8 million), meant the first half profits of this year would be that much higher.

Money-lending revenue went up to HKD15.7 million ($2 million), from HKD1.1 million ($141,000) last year. “With the great financial strength and capability, the Group has both the potential and the ability to further expand its money lending business and deliver a stable and durable returns for our shareholders,” Rich Goldman said in its report.

For hotel operations, which the company had begun last year with the Harbour Bay Hotel, revenue for the first half was HKD23.5 million ($3 million), 30% higher than last year’s first half. “The financial position and performance of the hotel had been significantly improved within a short period of time. It does not only demonstrate our Group’s ability to provide immediate positive impact over our investment sectors, but also our promise to look for wise investment opportunities for our Group and shareholders,” the company said.

It was in mid-2017 that, after Venetian Macau terminated its business with Neptune Group, that the Group changed its name to Rich Goldman, reflecting the diversification of its operations. Currently, its remaining junket business is in connection with eight VIP tables in the Grand Lisboa casino in Macau, operated by SJM Holdings.

“In view of the fluctuating return of the gaming industry in Macau, the Group will continue to monitor the performance of the Gaming and Entertainment Business and at the same time diversify its investments by developing its hotel operations business and money lending business in Hong Kong to maintain a stable and sustainable growth of the Group,” the report read.