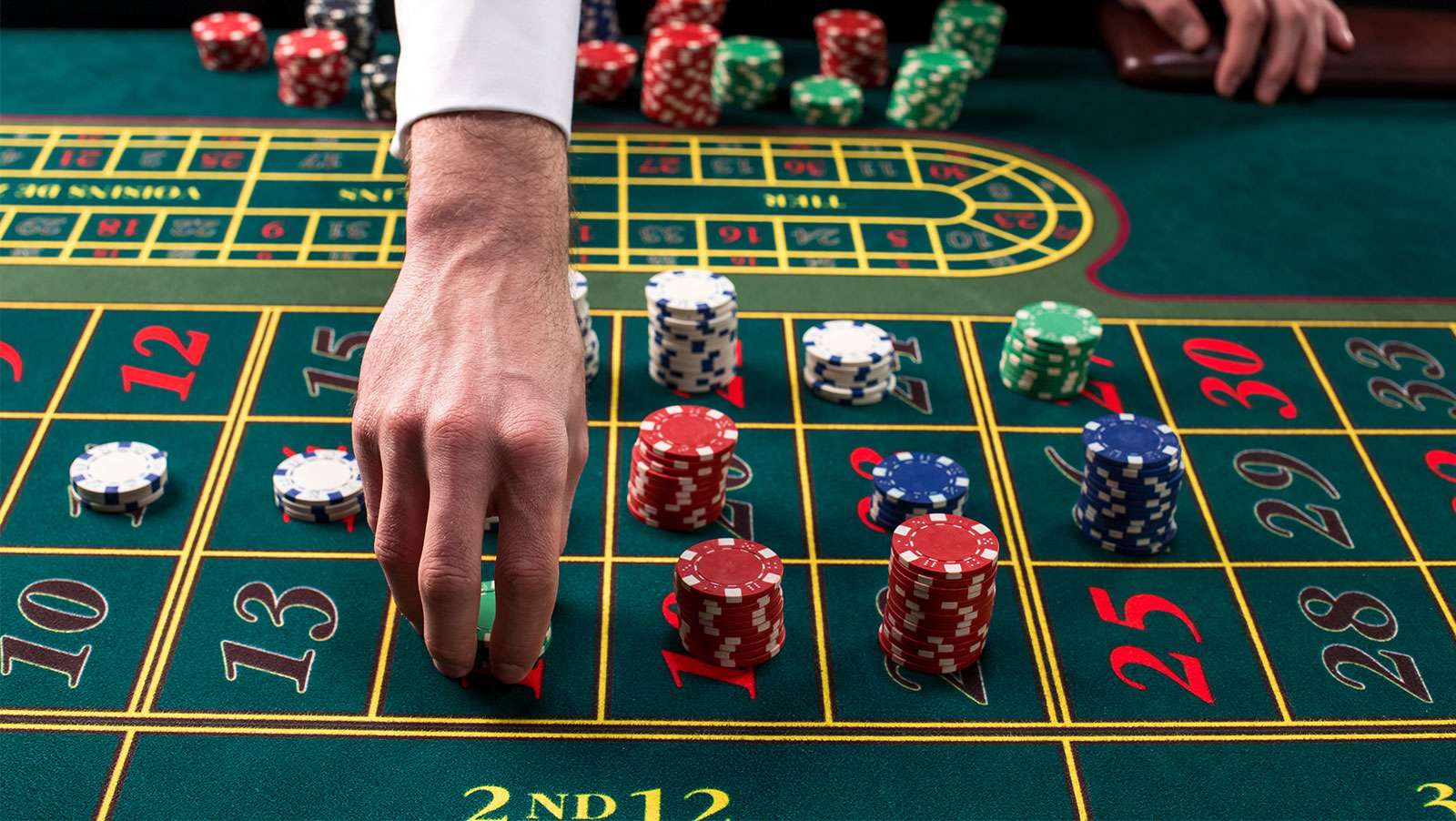 Compared to the agency’s 2017 audited figures, the latest results represent a significant increase, with net income rising 536.6% from P4.95 billion ($94.93 million) the year before, in part due to reduced expenses.

PAGCOR had previously stated that total Philippine gross gaming revenue for 2018 was about PHP200 billion ($3.97 billion), 13% higher than the previous year. The agency’s CEO Andrea Domingo has also projected GGR rising 8.5% for this year, in spite of a current national moratorium on new licenses, and an expected increase in competing gambling facilities elsewhere in Asia.

Domingo has said that she plans to meet with Philippine President Rodrigo Duterte to urge him to lift the moratorium, for the country to avail of opportunities in the sector. PAGCOR is one of the largest remitters to the National Government, and helps fund its social programs.

The moratorium is desired by some casino operators themselves, such as those based in the Entertainment City complex overlooking Manila Bay, on concerns of there being too many industry players.

The country’s Department of Finance has planned a selling of state-owned casinos since 2016, but this has been deferred. Domingo believes that it’s better to let the government continue management of the casinos, since a larger part of gaming revenue goes directly to the government, as opposed to when private operators pay income taxes. Currently, she said, PAGCOR-run casinos’ GGR are about 19.5% of total GGR in the country.