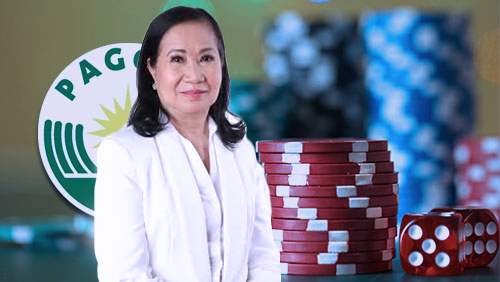 The Philippines could stand to profit from more gambling, but is being held back by one man. That’s the picture Andrea Domingo, head of the Philippine Amusement and Gaming Corp (PAGCOR), told Bloomberg in a report on January 30.

Talking to Bloomberg, Domingo said, “Gaming seems to be the sunrise industry now in Asia. There are still areas in the Philippines that can still absorb and benefit from these investments, which won’t go here with the current ban.”

Domingo and other industry experts are afraid that the Philippines may be falling behind its neighbors in development. Several other countries are either in the process of opening new casinos, or considering bids for future developments.

Neither Domingo nor Santos come right out and criticize Duterte directly, who is still pretty popular with voters despite frequent criticism. However, it’s not hard to read between the lines. The only reason the moratorium on new franchises continues is due to the whims of the president. As reported by the Manila Standard in August, Duterte has very frankly told crowds:

“There’s no gambling. I will not allow gambling. I’m not issuing any franchise for gambling in the entire Philippines now. It’s a moratorium…I hate gambling,”

The PAGCOR boss is hopeful she can persuade the president to see her side of the argument. She told Bloomberg that when she meets the president this week, she hopes she can get him to relax the moratorium.

Rick Santos, chairman for Santos Knight Frank, agrees with Doming’s plan, and recommended the casinos only be built in areas frequented by tourists, to discourage gambling from locals. He told Bloomberg, “It’s better to be discerning in giving new licenses rather than a complete ban.”