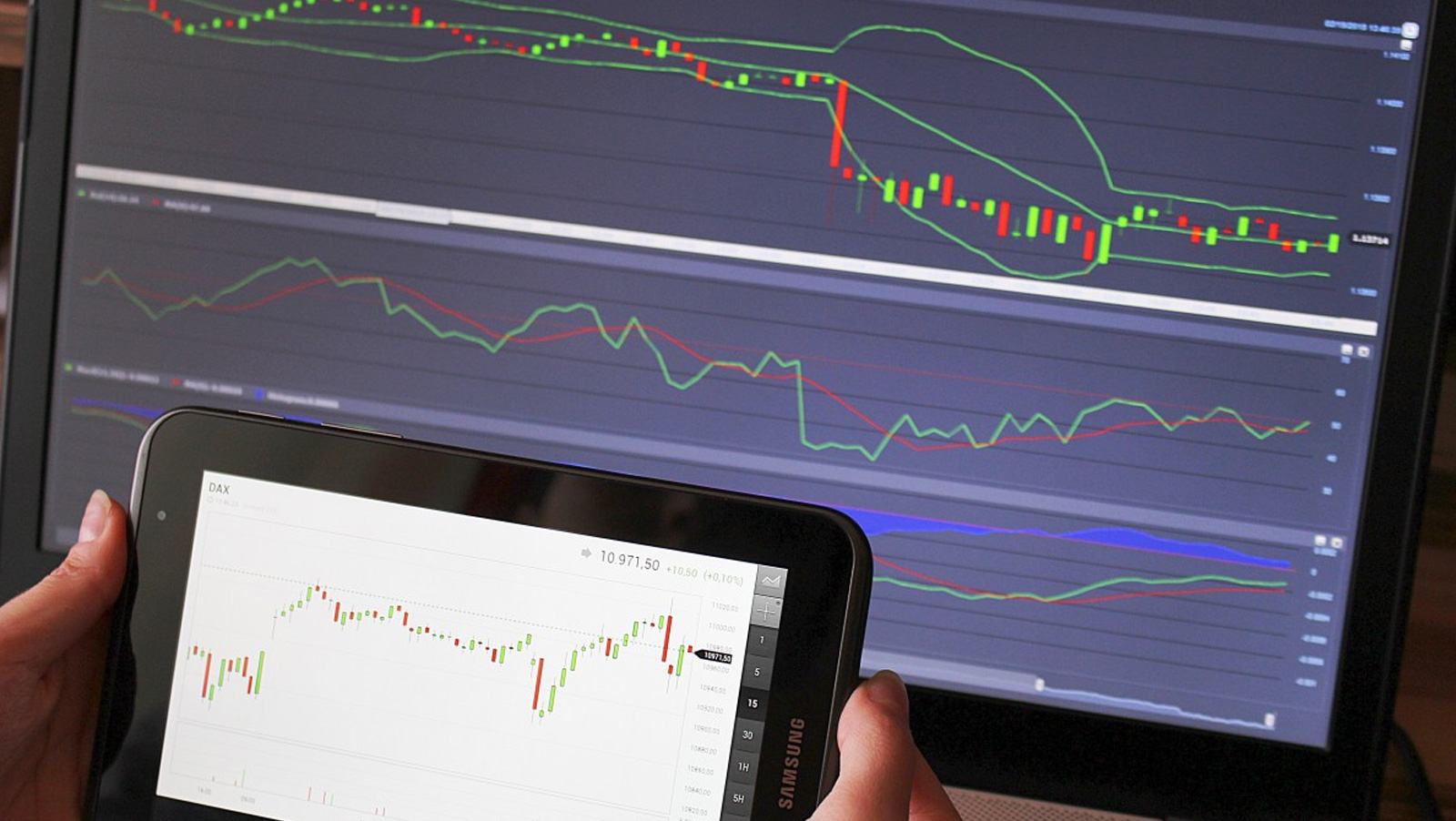 Hot off the presses, GVC Holdings PLC, one of the largest sports gambling and gaming groups in the world, has released its latest financial update, which covers the first quarter of the year. The company has seen increases across the board and expects to see continued growth, despite the recent changes in the UK regarding fixed odd betting terminals (FOBT).

The company has reported growth of 8% on its net gaming revenue for the quarter, driven by better performance in virtual sports and gambling bets. That improvement in online operations helped to offset losses incurred due to the changes in the UK, where retail revenue for GVC remained flat and online revenue increased by 17%.

According to GVC CEO Kenneth Alexander described the first quarter figures as “an excellent start to the year,” saying, “We continue to see good volume growth across all major online brands and territories and we remain very confident of achieving our target of double-digit online NGR growth. The impact of soft gross win margins in Italy and the UK was offset by improved margins in other territories, demonstrating the benefit of both geographic and product diversification across the Group.”

As of April 1, FOBTs in the UK had to have a maximum wager amount of £2, down from the £100 previously allowed. The change has already been shown as ineffective, much to the surprise of virtually no one, and it won’t be long before any temporary losses due to the switch are recuperated through other mechanisms.

It’ll be several weeks before GVC “can start to assess the impact” of the new FOBT rules, but Alexander is confident they will deliver “EBITDA and operating profit in-line with expectations” even “at this early stage of the year.”

GVC is the owner of a number of major gaming brands. It’s the company behind Coral, bwin, Sportingbet, Gala, partypoker and Ladbrokes and operates across the globe. More recently, it entered a joint-venture partnership with MGM Resorts to expand sports gambling in the United States.