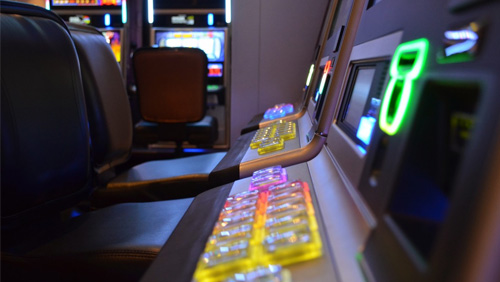 Today is the day that a major change related to fixed-odds betting terminals (FOBT) in the UK is officially implemented. No longer will the machines be allowed to offer odds of up to £100 ($130) after two years of debate at the legislative level determined that this was too high. Instead, from now on, the maximum odds are only £2 ($2.60).

The move will undoubtedly lead to the closure of gambling shops and greater unemployment ahead of any Brexit move. Companies will be looking to innovate in order to cover their losses, but those innovations need to be compliant with new regulations. The UK Gambling Commission (UKGC) has already warned that it is going to be policing more than ever and has already issued a warning to at least one gaming manufacturer, asserting that its new machine, designed for the FOBT changes, is non-compliant.

In a statement issued ahead of the change, the UKGC stated, “We have been closely monitoring operators’ plans to manage the implementation of the stake cut and we will continue to watch very carefully to ensure that any changes and developments to these products are done with a focus on customer safety. It’s imperative that operators invest in and use data, technology and measures to identify harmful play and can step in to protect players when needed.”

When the changes were announced last year, the Association of British Bookmakers asserted that the reduction in stakes would cause at least 4,500 gambling venues—over half of the market—to close and could force at least 20,000 people out of work. However, in limited areas where the changes were implemented to test the impact, the change hasn’t been as drastic as some had expected. According to The Guardian, Birmingham, the second largest city in the UK, reduced its FOBTs to the £2 level a year ago, and the change has only resulted in a “mixed” response and that facility managers described the change as “noticeable but not devastating.”

The move is also seeing mixed reactions from gambling operators. Ladbrokes has already announced that 71 of its 1,000 locations will most likely close, while William Hill is working to create alternatives. Paddy Power doesn’t expect to be forced to close any of its shops, as it decided to not take a huge gamble on FOBTs, so it doesn’t have as much to lose.