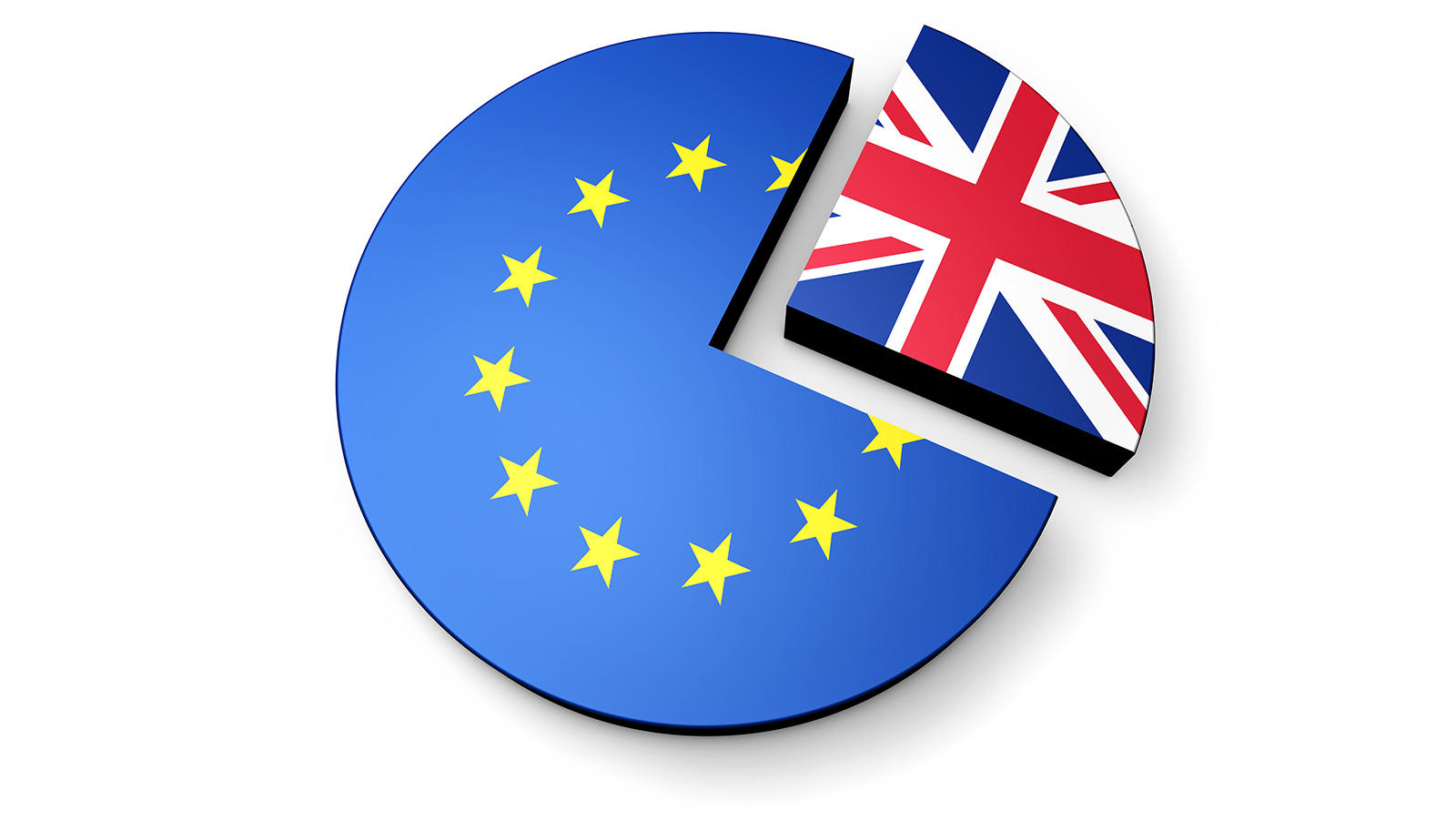 When it comes to the health of the kids, a clean break and amicable divorce is much better than a broken marriage with nothing carrying it on but inertia. The House of Commons is voting on Prime Minister Theresa May’s Brexit proposal today. If it doesn’t pass, the United Kingdom is in danger of staying in a marriage its people do not want, and this could have bad long term consequences for the UK gaming industry, and for gaming in the rest of Europe as well.

Two reasons. First, and less controversial, is that not knowing will keep businesses guessing instead of doing business. Second, and more controversial (agree with me or not here), the Eurozone and by extension the EU itself will eventually break up anyway because it is inherently unstable. Better to start that process now in an orderly fashion rather than have it disintegrate with all countries previously part of it turning inwards in a fit of protectionist xenophobia, wounded, and reluctant to do business with one another after it happens.

Let’s deal with the less controversial reason first. Whether you are rabid Brexiteer who believes Brussels is taking over the United Kingdom or a Remain fanatic who believes that leaving the European Union single market will be worse than the Blitz and cause mass starvation in the streets, the two sides can probably agree on one thing. Not knowing is not a good thing. The vote today, June 12, in the House of Commons on Brexit could really scramble the entire process and keep the UK in a state of market limbo for years. If Theresa May loses this vote, we’re going to see more bookies fleeing to Malta, and further disruption of business across sectors. Bet365 and William Hill are already putting one leg in Malta so as not to get stuck in jurisdictional limbo for too long, “Hovering between two sides of the fence” to paraphrase Elijah the prophet of all people.

Why does it look like the UK could get stuck in limbo if the vote doesn’t go May’s way? Establishment media is starting to put out feelers about a second referendum vote with their typical hypocritical selective nonsense about foreign interference. The straws they’re grasping at are so thin you can barely even see them with an electron microscope, which the floaters of these public trial balloons freely hand out so you can catch their drift.

Here’s a fun example that made me laugh today. In a column in The Times entitled “Are We at the Point of Saying the Brexit Vote was Tainted”, Jane Merrick pulls the Russian collusion argument, a modern favorite. Says Merrick:

[O]ne of the fundamentals of democracy is we need to know who is paying for it. Election campaigns aren’t only won with appealing politicians and compelling policies and messages, those victories are sealed with millions of pounds of persuasive — and pervasive — advertising, increasingly on social media. So it matters, hugely, that the man who funded the Leave campaign to the tune of £12m, the biggest individual funder of Brexit, had a series of previously-denied meetings and other contact with senior Russian officials in the run-up to the referendum.

She begins and concludes her little piece suggesting that the Brexit vote was tainted by Vladimir Putin, who seems absolutely all-powerful these days considering his ability to change the course of all kinds of Western elections and referenda that you’d think the Protocols of the Elders of Russia was understating it.

That’s not the funny part though. Let’s assume Putin is responsible for Brexit. I’ll give him that. He’s Putin, after all, right? On the very same day, the same newspaper published another piece about how Irish singer Bob Geldof wants a second referendum. At the end of that article was this little gem (emphasis mine):

Geldof’s comments follow the launch of a formal campaign for a second EU referendum last week by Best for Britain, the anti-Brexit pressure group. The campaign, which has financial support from George Soros, the businessman and billionaire, is calling on MPs to force a second vote on the deal secured by Theresa May.

Can’t Soros and Putin cancel each other out then? Do they have to donate the same amount? Why does Putin interference taint a referendum but Soros interference purifies it? Didn’t Soros break the Bank of England some time ago? I seem to remember that.

Not to mention last week, The Guardian came out with an article about that possible second referendum all about Soros’s involvement in funding it. Ah well, whatever.

Foreign influence and interference is everywhere in every election all over the world all the time. In the end, voters vote. The end. The establishment only complains about it when the interference goes against what they want. That’s all fine and good. Respect a referendum or don’t, but just tell businesses what you plan on doing already so they can continue to do business without having to guess what markets are open to them on what terms under which taxes and to whom and for how long.

The vote today really has only one important issue, and that is the “meaningful vote” amendment to the Brexit bill, which basically would give the House of Commons the right to essentially veto the referendum that already passed. If that meaningful vote amendment passes, we’re going to have trouble finalizing the Brexit process and the UK could be in limbo for years. This, I believe, would be the worst outcome for gaming stocks and any UK stocks that have business in the EU outside of the UK. A second referendum isn’t going to change the vote. The UK will vote to leave again in defiance against its dawdling politicians, and the indecisive limbo will continue. The UK will lose headquarters and jobs to Malta, as the UK staggers around like an aimless drunk too smashed to hail a cab back to 10 Downing Street.

As for the second reason, we all know that gambling regulation has its own flavor compared to other industries. Countries are super sensitive about it. If the EU doesn’t break up in an orderly way and fiscal calamity sparks a domino effect instead before individual countries have the chance to opt out, the countries that comprise the EU today could turn inward and break up the relatively unified European gaming market we now have. Just like Australia has shunned foreign operators, each European country could get super-protectionist against its neighbors and hurt the industry for decades.

If we don’t want to see that happen, let’s hope May succeeds today and the Brexit process moves forward in an orderly fashion.