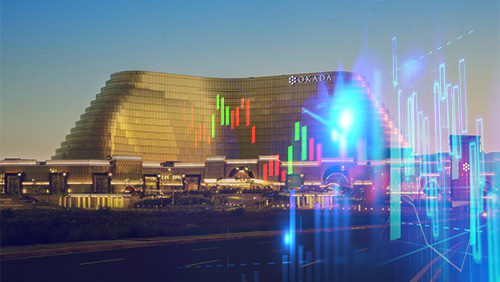 Okada Manila in the Philippines has gotten off to a good start this year. The casino’s gross gaming revenue (GGR) for the first six months has seen substantial gains and it continued to impress throughout the period. By the end of June, the property’s GGR had increased by 44.7% year-on-year to slightly more than $346 million, well above the $239 million seen a year earlier.

Mass market table gaming saw the biggest improvement in the period, increasing by 58% year-on-year. It came in at $15.41 million compared to the $9.75 million from 2018. Gaming machine revenue also increased, jumping 26.8% to $15.9 million, about $3.5 million more than what was seen last year.

EBITDA (earnings before interest, taxes, depreciation and amortization) was on the positive side for June, as well. Okada Manila reported that the figure was $8.3 million, compared to a loss of $1.78 million a year earlier. Adjusted EBITDA for the six months since January was $51.5 million—well above the $4 million in the same period of 2018.

So far this year, April and May were the worst months for the Tiger Resort-promoted property. Its GGR in May was $50.9 million, a drop of 6.7% over May 2018. However, that was better than the $47.7 million it took in from April.